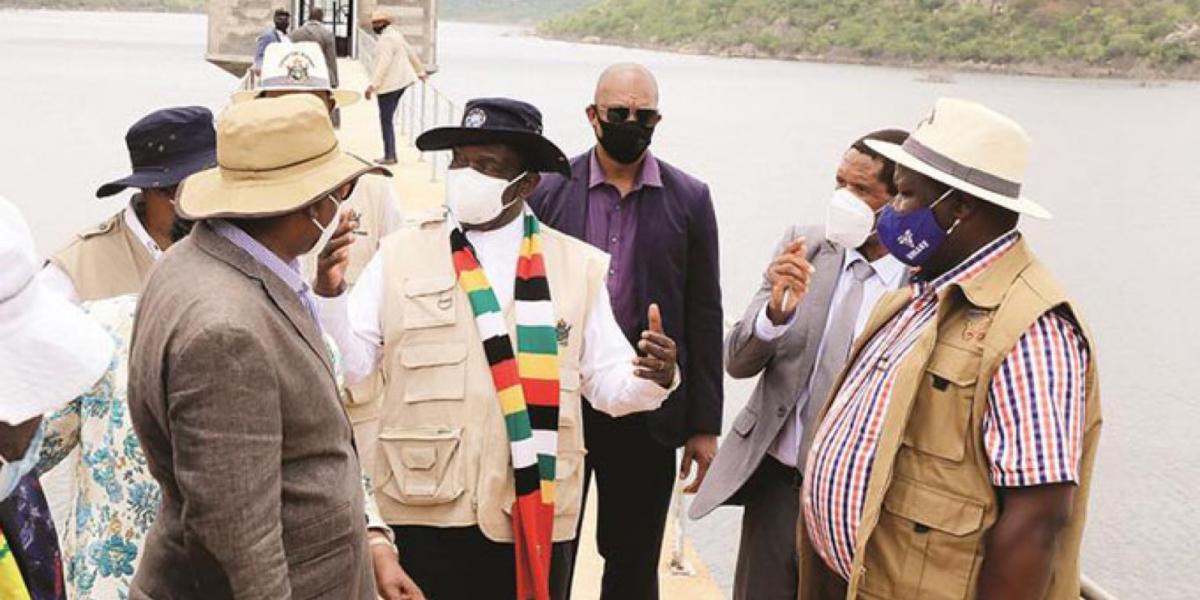 President Emmerson on Thursday scoffed at suggestions that the winds of change blowing across southern Africa would affect Zimbabwe and result in his defeat in the much-anticipated 2023 elections.

This comes after Zambia’s President Edgar Lungu lost to opposition candidate Hakainde Hichilema in the 12 August poll, while Lazarus Chakwera defeated the incumbent Peter Mutharika in Malawi in 2020.

Addressing government officials and businesspeople at the official opening of an oxygen production plant in Mutare, Mnangagwa urged opposition leaders entertaining such a dream to “wake up from their slumber”. He said:

Let me tell you even before you ask me, if anyone dreams of what happened in Zambia happening in Zimbabwe, come back to your senses and brew some beer.

However, MDC Alliance spokesperson Fadzayi Mahere said there was no doubt that recent developments in Zambia had unsettled Mnangagwa. Speaking to NewsDay yesterday, Mahere said:

The illegitimate, oppressive, anti-people regime in Harare is clearly in panic mode following the victory for democracy in Zambia.

They know that defeat is coming for them in 2023. The good news for us is that power does not reside in Mr Mnangagwa, Mr (George) Charamba (presidential spokesman) or Mr (Simon) Khaya-Moyo (ZANU PF spokesperson) — all of whom have been at pains to minimise the impact of the victory in the region.

Mahere said the MDC Alliance is confident of victory and what in Zambia is exactly what will happen in Zimbabwe. Added Mahere:

Power belongs to the people who will vote in their millions in 2023. We have set a target of six million votes to secure a people’s victory. Citizens are tired of dictatorship, poverty and corruption.

We are confident that an overwhelming victory will be upon us as Zimbabweans form a broad alliance to win our nation for change. What happened in Zambia is exactly what will happen in Zimbabwe.

MDC-T leader Douglas Mwonzora’s spokesperson Lloyd Damba said his party was focused on its target to reach the 66% mark in the 2023 elections.