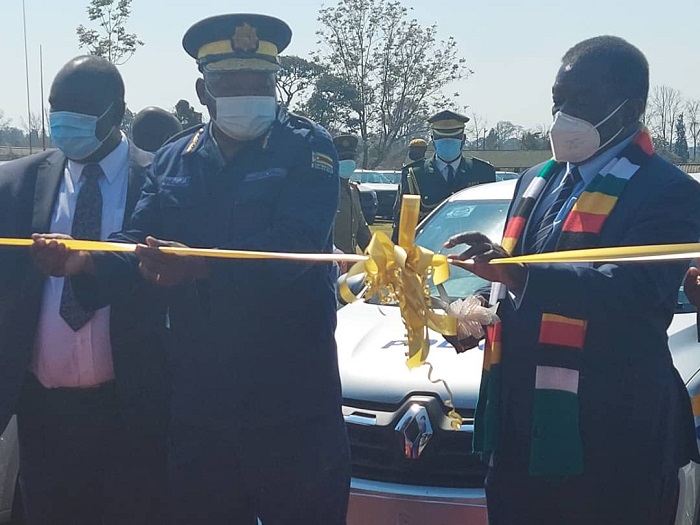 The vehicles that include, 46 single-cab Ford Rangers, 24 Kia Picanto, 9 Kia Rio, 2 Renault kwd and one Renault Logan were commissioned at Morris Depot in Harare. 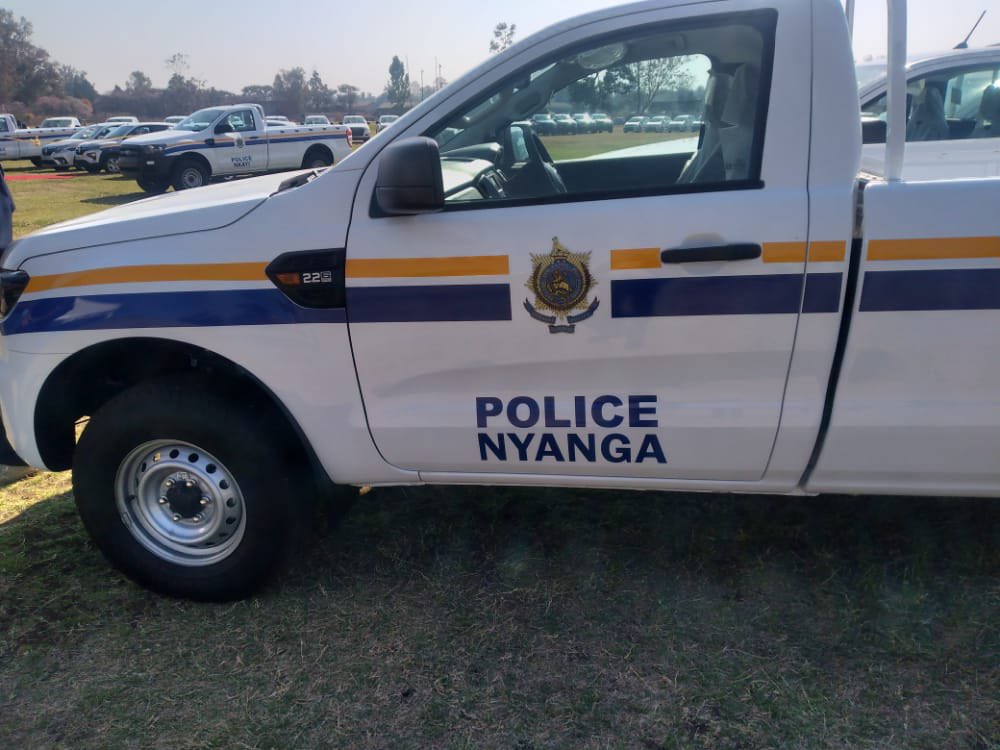 Speaking during the commissioning of the vehicles, Mnangagwa urged the police to deal decisively with criminals. He said:

Crime by its nature and diverse forms, retards the normal function of society, requiring intervention by law enforcement authorities, the broader security establishment, citizens and the business community, among others. 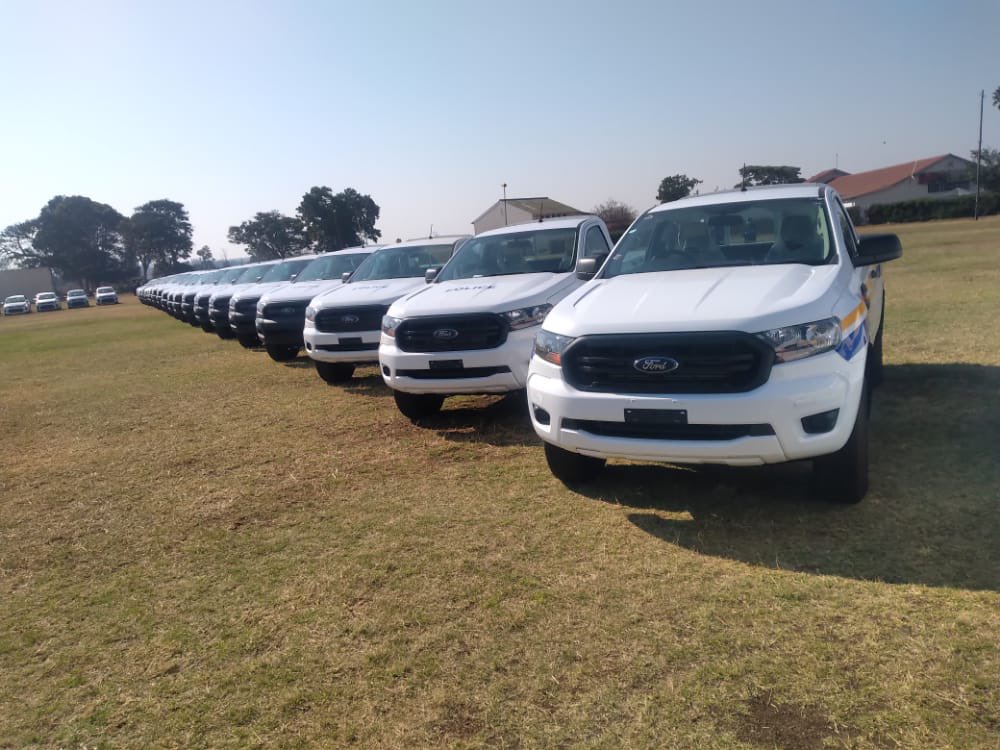 Perpetrators of crimes and offenders must thus be firmly dealt with in order to curb crime, deviance and illicit behaviour.

Criminals must never be given any breathing space to commit their illegal, immoral and even wicket acts.