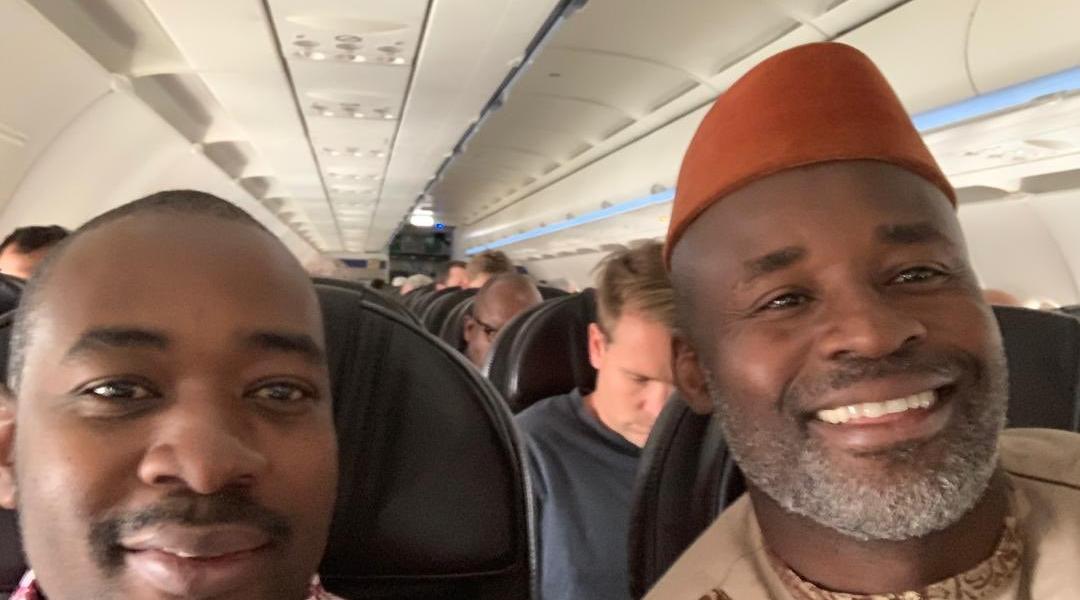 Norton MP Temba Mliswa (Independent) has urged opposition political parties to deploy polling agents at all polling stations and ensure they are well-paid to prevent rigging in the 2023 elections.

Speaking during a Zimbabwe Elections Support Network-organised panel discussion on election results management, Mliswa said opposition parties have no one to blame if they fail to safeguard their vote. He said:

When you have manual counting happening and you don’t have someone competent enough, who do you blame?.

Most of the political parties, even (MDC Alliance leader Nelson) Chamisa, did not have polling agents at most of the polling stations in 2018.

As a presidential candidate, whatever happens, you cannot blame the system.

The results are posted outside the polling station, which you see and the results go to the ward centre, then to the district centre, provincial centre up to the national centre.

There is nowhere the results can change if they have been posted outside and you have agreed with them. Your duty is to make sure the figures tally.

Chamisa narrowly lost to ZANU PF’s Emmerson Mnangagwa in the 2018 presidential poll. He refused to accept the results, alleging rigging, but his petition was dismissed by the Constitutional Court.