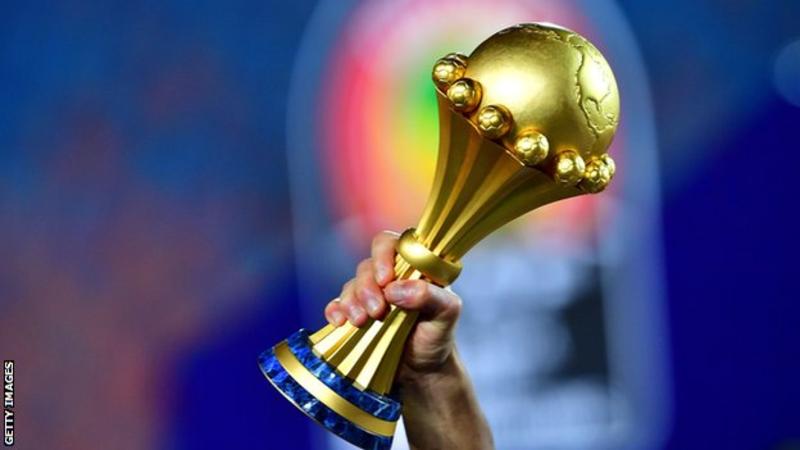 Veteran sportscaster Charles “CNN” Mabika says Zimbabwe were given a fair draw and are favourites to advance beyond the group stage at the 2021 Africa Cup of Nations (AFCON) finals.

The Warriors were drawn in Group B together with the Lions of Teranga of Senegal, the National Elephants of Guinea and the Flames of Malawi.

Speaking in an interview with H-Metro on Wednesday, Mabika said any team is beatable, including Senegal. He said:

It’s a fair draw, all the other three teams including Malawi are strong but obviously, Senegal are the group favourites here and it is good our first match is against them on 10 January that means we can gauge our strength for the remaining two encounters.

For the first time ever I am optimistic that we will advance beyond the group stage this time around.

The two top teams proceed beyond the group stages and Zimbabwe are yet to achieve that in their AFCON finals history.

Mabika urged the Zimbabwe Football Association (ZIFA) to avail funds to Warriors coach Zdravko Logarusic so that he can travel across the world to assess all players eligible for call-ups.

The Warriors will be making their fifth AFCON finals appearance in Cameroon, with the first one being the 2004 edition which was hosted by Tunisia.