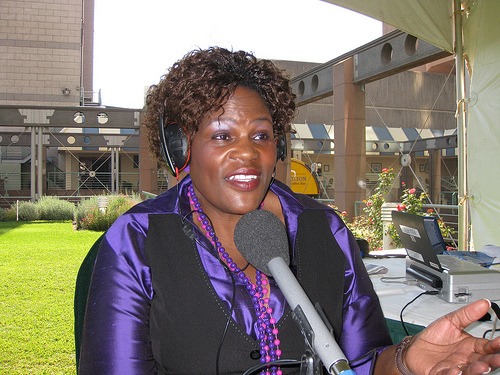 She was a partner for Ziumbe and Mutambanengwe law firm. She also sat on boards of several institutions.

Ziumbe was the founding president of the Professional Women, Women Executives and Business Women’s Forum (PROWEB).

In a statement, the Law Society of Zimbabwe (LSZ) confirmed Ziumbe’s death, saying the top lawyer passed away on Monday. The LSZ said:

The Law Society of Zimbabwe (LSZ) would like to advise members that it has learnt with sadness of the sudden passing on of Florence Ziumbe. Ziumbe reportedly passed on this afternoon (Monday). Details will be provided as they become available.

The LSZ Council and Secretariat extend their sincere condolences to Ziumbe’s family, friends and colleagues on this very sad loss.

It is with deep sadness that I inform you of the passing on of [Florence] Ziumbe. Florence was the visionary and founding president of PROWEB. Our hearts go to Florence’s family during this difficult time.