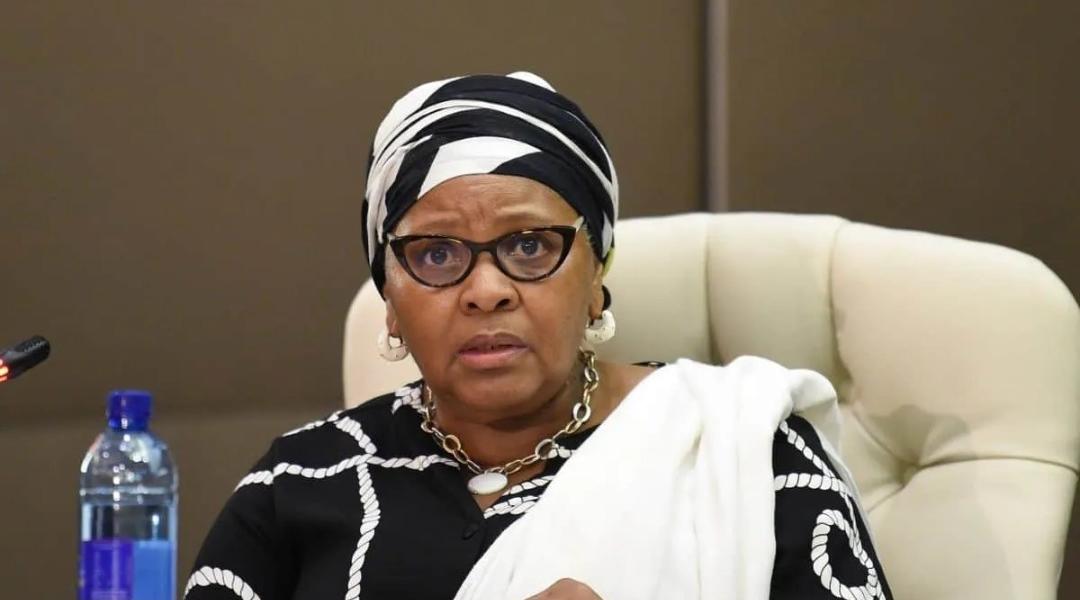 South Africa’s former Defence Minister, Nosiviwe Mapisa-Nqakula, who is an ANC MP, has been elected the National Assembly’s new speaker.

She becomes the sixth speaker of the assembly since the end of apartheid in 1994.

The former Defence Minister effectively swapped positions with her predecessor Thandi Modise who was appointed the new Minister of Defence two weeks ago.

Thursday’s vote was the first time since the outbreak of the COVID-19 pandemic that parliament held a full sitting where all MPs attended physically.

MPs were spread over two venues, with some sitting in the public gallery of the National Assembly building as a measure to observe social distancing.

Judge President of the Western Cape High Court John Hlophe presided over the election of the speaker.