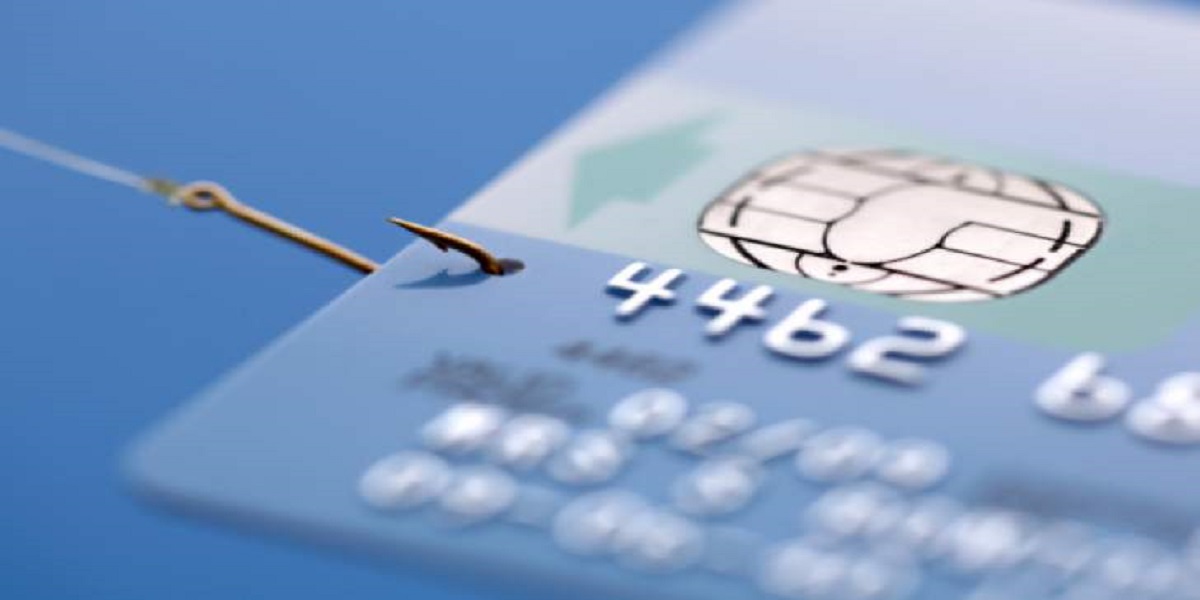 A Bulawayo company reportedly lost over ZWL$436 000 through ATM cards fraud that was done using the company’s ATM card.

The Zimbabwe Republic Police (ZRP) has urged members of the public and institutions to protect their cards to avoid theft. In a statement, the police said:

The ZRP urges the public and institutions to protect their ATM Cards and passwords. On 30/07/21, a report of theft was recorded at ZRP Bulawayo Central to the effect that a Bulawayo Company had noted that ZWL$ 436 131.40 was missing from their company account

Investigations so far have revealed that the transactions were done using the company’s ATM card from 06/06/21 to 23/07/21.

Credit card cloning fraud – sometimes known as card skimming – is a type of credit card theft in which a fraudster creates a copy of a legitimate user’s credit card.

A number of financial institutions, including banks have in the past reported cases of card cloning prompting them to upgrade their security systems to avoid loss of money.

In some cases, card cloners contact the victims pretending to be representatives of financial institutions. They request pin numbers and ask victims to confirm through SMSs on their cellphones.

They will then withdraw the money from the victims’ accounts.

Cloning doesn’t need to be physically done anymore, either. Contactless technology has made it possible for fraudsters to steal numerous card numbers using remote scanning devices simply by walking down a crowded street with a concealed scanner in their backpack or purse.

While there have been efforts across the world to deal with card cloning, stopping card cloning is a constant game of cat-and-mouse in which it’s nearly impossible to get fraudsters to stop cloning cards.