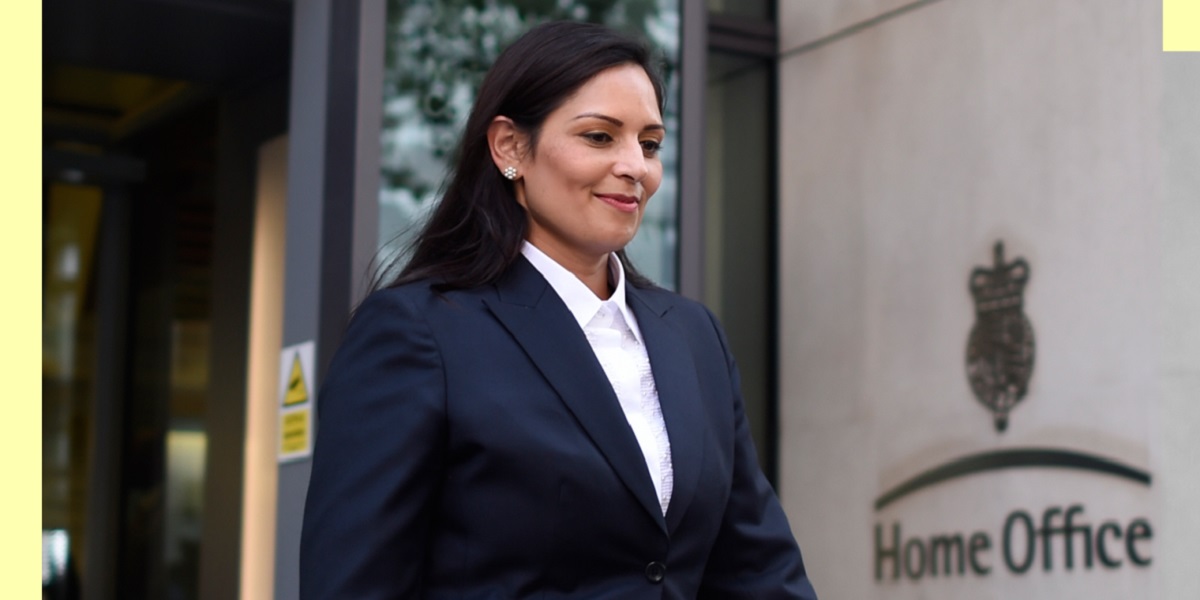 Several Zimbabwean nationals, most of them with criminal records, who were set to be deported from the United Kingdom heaved a sigh of relief after the intervention of legislators to halt the removals.

Two United Kingdom legislators said though the deportation of criminals is good for the UK, it is the manner in which authorities in the former colonial power have disregarded the plight of the migrants especially in light of COVID-19 that leaves a lot to be desired.

In email communications made to Zimbabwe Leeds Community (ZLC) executive committee member and PhD candidate Chris Goshomi, Legislator for Tottenham Retired Honorable David Lammy and Hillary James Wedgwood Benn of Leeds said they shared the concerns of Zimbabweans in the UK with regards to the deportations. Wrote Lammy in an email:

I do not oppose the policy of deporting dangerous criminals. However, a robust system is needed to ensure people are not unlawfully removed.

This is why the Shadow Immigration Minister and others often raise these matters with the Home Office, as happened ahead of the deportation flight to Zimbabwe on 21 July.

Thanks for your letter which I have read. I share your concerns, as do a number of MPs. Best wishes, Hilary Benn MP.

Goshomi, who petitioned the British government over the deportation said he is overwhelmed by the progress they have made so far to address the plight of fellow Zimbabweans in the UK.

In one of the voicemails released by Goshomi, a detainee Isaac Nyika Kurangwa thanked the ZLC for their efforts in advocating for his release which saw him being reunited with his UK family.

To date, 15 returnees have been received by the Zimbabwean government, as more are expected in the near future.

One Comment on “Zimbabwean Deportees Get Reprieve From UK Legislators”