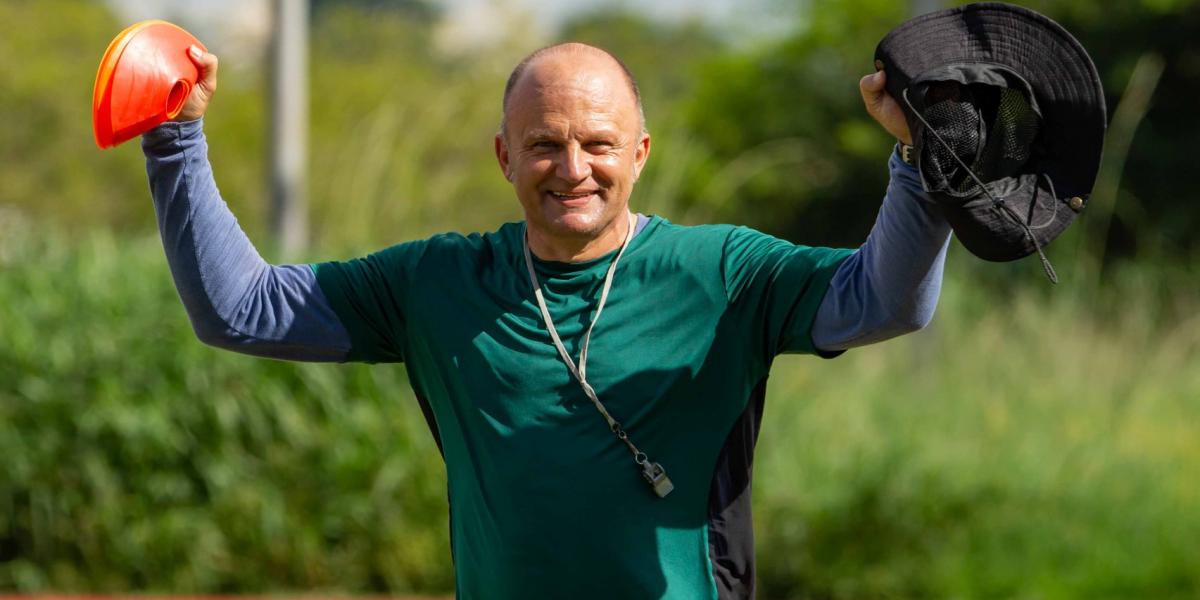 Warriors head coach Zdravko Logarusic says he “does not care” about the opponents they are going to be handed in today’s Africa Cup of Nations (AFCON) finals draw to be held in Cameroon.

Zimbabwe are seeded in Port 3 and are guaranteed of facing African champions Algeria, Nigeria, Senegal, Tunisia, Morocco or hosts Cameroon.

The Warriors are also certain of getting any opponent among Egypt, Ghana, Ivory Coast, Mali, Burkina Faso and Guinea who are in Port 2.

But Speaking to H-Metro on Monday ahead of the draw, the Croat said he is not worried. Said Loga:

I really do not care. I don’t care who is our group, is it from Port 1, 2 and 4. We know what we have to do, we know our mission. For starters, lets pass the group stage and see how it goes.

The Confederation of African Football (CAF) has considered the August FIFA rankings – the last rating released before the date of the draw – in the seeding process.

Logarusic asserted that inasmuch as the Warriors respect the “big names”, they should not show too much respect to their opponents but show them who they really are; “Warriors”.

The AFCON finals were initially scheduled to be held in January 2021 but were deferred to between 9 January to 6 February 2022 due to the coronavirus crisis.