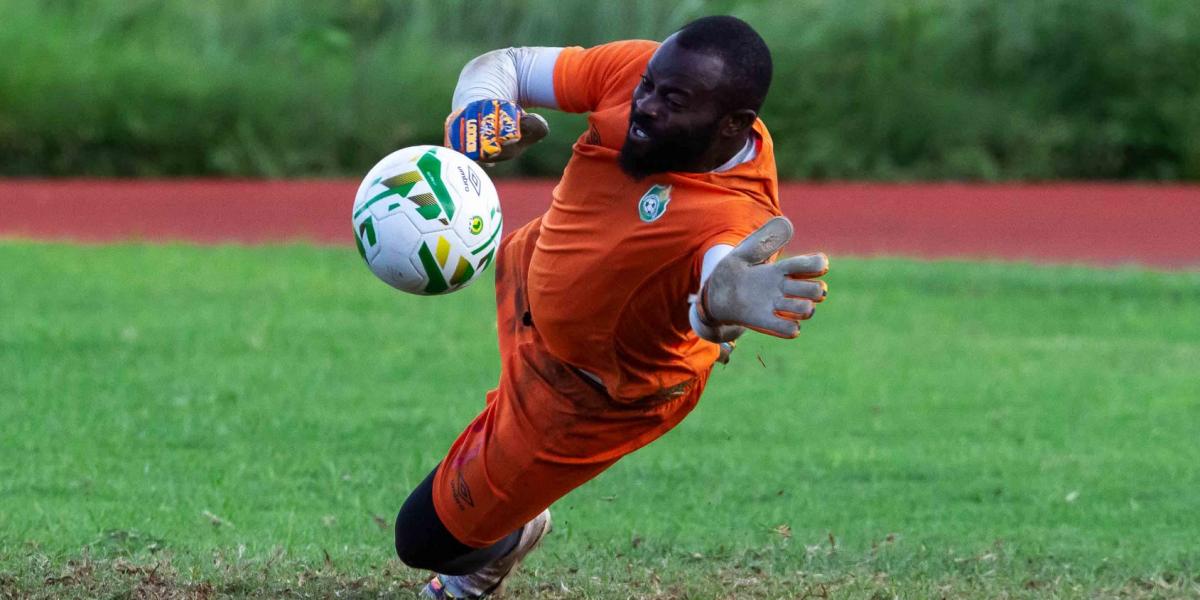 A massive player exodus is looming at Highlanders after captain Ariel Sibanda’s shocking decision to announce his departure from the club he had served for 13 years.

Sibanda announced his decision via his Facebook page on Tuesday morning, saying he would have loved to stay at the club for more years.

The goalkeeper’s shock exit comes after it emerged that FIFA statutes allow a player to terminate his contract on just cause if a club goes for more than two months without meeting its salary obligations to the player. Wrote Sibanda:

I feel very sad now as I have to leave the club that I love, I would have loved to say goodbye to a fully packed BF but I’m grateful to everyone who loved and supported me during my 13 years with the club. I wish the team a very good season when the league resumes.

Chronicle reported sources saying a number of senior players are contemplating following their captain as they take advantage of Article 14 of the FIFA Regulations on the Status and Transfer of Players, February 2021 version. Article 14 reads:

A contract may be terminated by either party without consequences of any kind (either payment of compensation or imposition of sporting sanctions) where there is just cause.

… The player will be deemed to have a just cause to terminate his contract, provided he has put the debtor club in default in writing and has granted a deadline of at least 15 days for the debtor club to fully comply with its financial obligation(s).

Alternative provisions in contracts existing at the time of this provision coming into force may be considered.