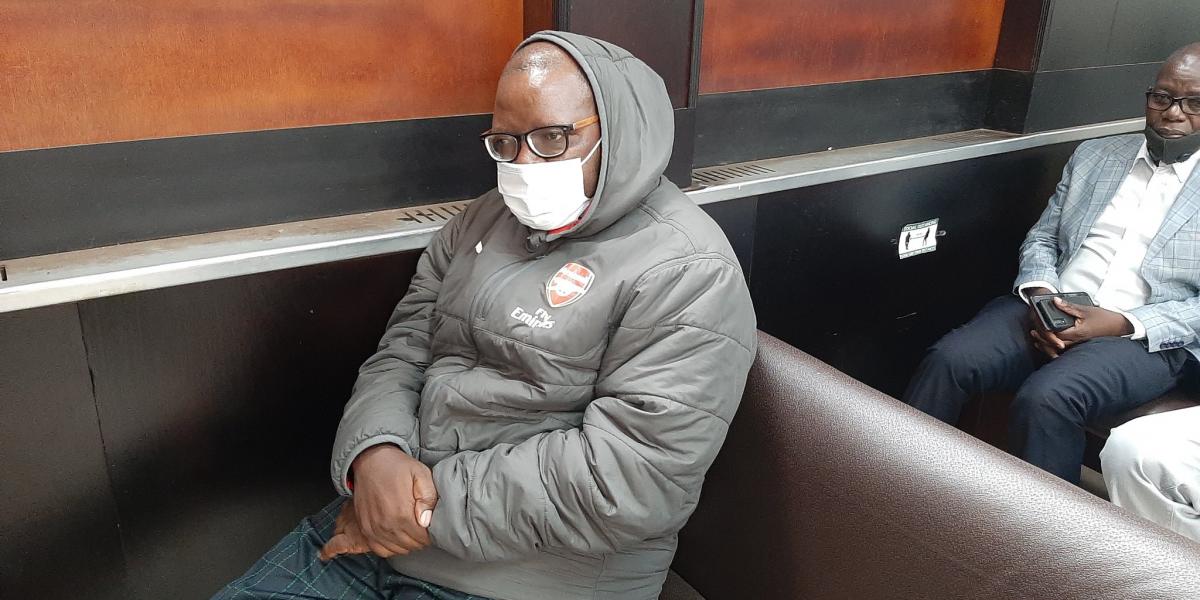 Biti was deported from Zambia after the controversial 2018 disputed election in Zimbabwe after he sought refuge in the neighbouring country.

The Zimbabwe Republic Police (ZRP) had issued an arrest warrant for Biti on charges of public violence and after he had declared opposition leader Nelson Chamisa had won the 2018 presidential election in contravention of electoral laws.

Responding to Lungu’s crushing defeat by almost a million votes to Hichilema of the United Party National Development (UPND) party, Biti could not hide his joy. He tweeted on Monday:

l can’t wait to drive back to Zambia and at Chirundu Border Post where they almost killed me, l will dance like Micheal Jackson. My Congress Dance. I can’t wait.