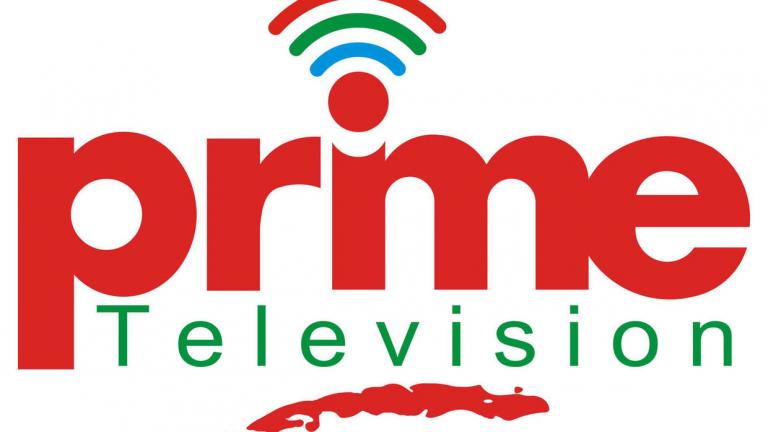 Zambia’s President-Elect Hakainde Hichilema on Monday announced the return of the popular television channel Prime TV which was banned by the Zambian government over a year ago.

In a tweet on Monday afternoon, Hichilema pledged to guarantee press freedom in the southern African country following his landslide victory in the election held on 12 August. He said:

Press freedom will not be lip service but rather practical steps to actualising it. Welcome back Prime TV, continue your good work in the new dispensation.

It did not specify any broadcasts or actions by the station’s employees that prompted the decision.

Prime TV, a popular television station known for its critical coverage of the government, had been covering the COVID-19 pandemic and also covered the Bill 10 constitutional amendment which was under consideration by parliament, which detractors alleged was meant to keep the ruling Patriotic Front party in power indefinitely.

The broadcaster’s suspension followed a month of heightened tensions between the government and Prime TV.

On March 17, Information and Broadcasting Services Minister Dora Siliya accused Prime TV of being “unpatriotic” and banned government officials from conducting any business with it.

The government also barred the network’s journalists from attending official events, according to local media reports.

Prime TV continued broadcasting on other signal carriers from March 27 until April 9, when its license was cancelled.