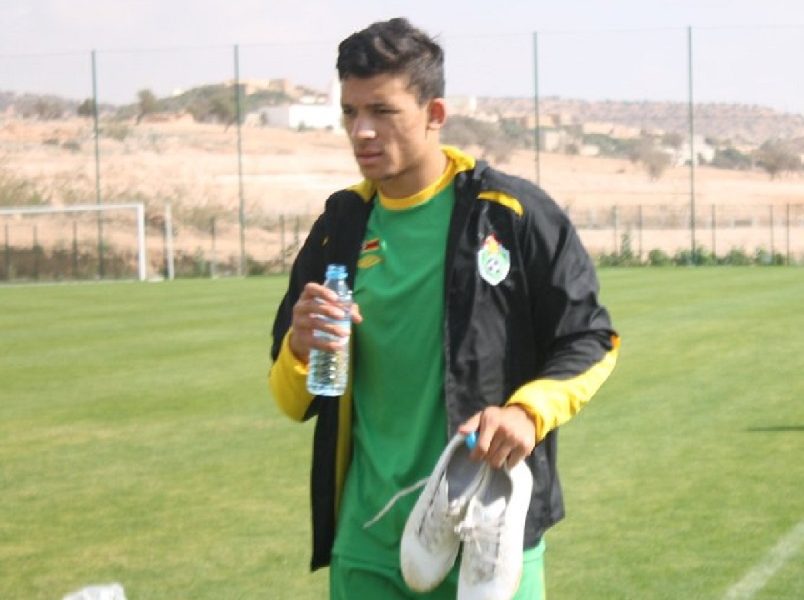 This was said by Warriors team manager Wellington Mpandare on Tuesday during an interview with Soccer24 from Cameroon where he will attend the AFCON 2021 draw tomorrow.

This comes after Bonne (25) was reported to be one of the players “blocked” by Warriors coach Zdravko Logarusic for “showing signs of lack of commitment” ahead of last November’s blockbuster Algeria doubleheader.

Mpandare asserted that every player chosen by the Logarusic-led technical team is welcome to play for Zimbabwe. He said:

Any player is welcome as long as the coaches want him. Macauley is no exception, he is welcome.

If he is going to be selected for the World Cup qualifiers well, it depends on the coaches.

Meanwhile, speaking to StandardSport on Saturday, Mpandare said the Warriors has already identified the players to be called up for the World Cup qualifiers in September. He said:

The team is already there but we have decided to hold on to it until we get a response from FIFA on the power that clubs have to hold on to players called up for national duty.

We also want to understand what it would mean for the players to report for national duty in terms of quarantine regulations when they return.

We wrote to FIFA a long time ago and we are just waiting for a response before we release the squad.

Otherwise, all the players are interested in joining the national team.

The Warriors have a World Cup qualifier commitment in two weeks’ time where they are scheduled to take on South Africa at home on 1 September and travel to Ethiopia four days later.