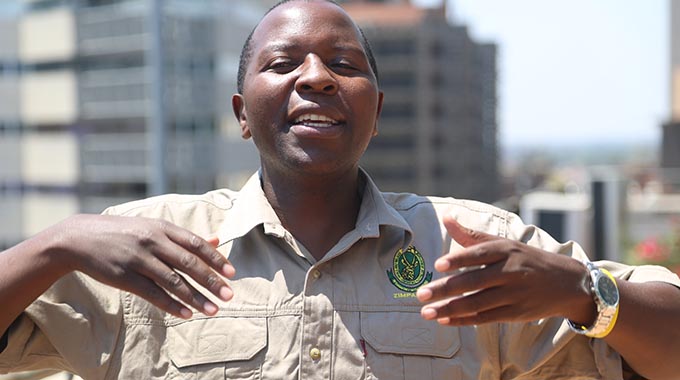 Two people died while two others were seriously injured after being trampled by a stray elephant in Chitekete in the Gokwe North District.

I can confirm that two people died after being trampled by a lone elephant bull in Chitekete in Gokwe. Two others are lucky to be alive but sustained injuries from the incident.

Farawo said Zimparks rangers are now tracking down the jumbo which has become a danger to villagers and they are tracking it in order to kill it.  He said the injured are being treated at a hospital in Zhombe.

Farawo also said they are anticipating an increase in more human-wildlife cases as the dry season approaches.

There is often a surge in human-wildlife conflicts during the dry season as wild animals invade settlements in search of food. Said Farawo:

We might sound like a scratched record when we say we have overpopulation when it comes to our elephants.

There is overpopulation and therefore the surge in human-elephant conflict.

Farawo encouraged the villagers to inform rangers whenever they spot wildlife near human settlements.

One Comment on “Two People Killed By Stray Elephant In Chitekete”