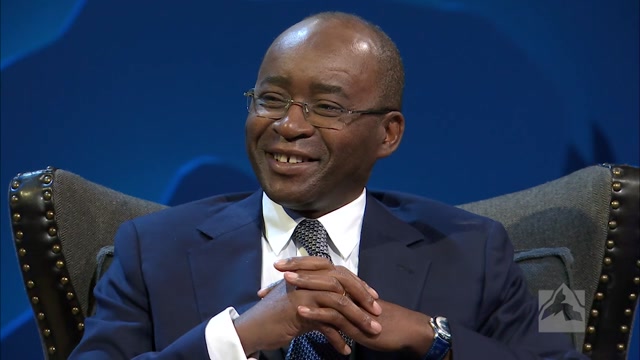 Masiyiwa owns Liquid Intelligent Technologies, Africa’s largest fibre company, which has operations in Zambia and across the continent.

Like most Africans, I had my eyes fixed this last week on following the Zambian elections.

First of all, I would like to extend my congratulations to now President-Elect Hakainde Hichilema, his supporters, and all the people of Zambia. By any electoral precedence, this is a landslide victory rarely seen these days.

I would also like to commend outgoing President Edgar Lungu for the manner in which he conceded the election: As I told a friend in America, it was a bit of ‘African class’.

Hichilema ran on a pro-business platform and had the backing of large corporates operating in the country.

He has pledged to fix Zambia’s debt crisis, negotiate for an IMF bailout and protect jobs, including in the key copper mining sector, which was hit by low copper prices over recent years.

Air Freshener with Dispenser
US $15.00 Harare
7 in 1 cooker, toaster, donut maker, waffle maker and more
US $40.00 Harare
Car radios
US $55.00 Bulawayo
Laminator A4
US $70.00 Harare
🧱 Building Material Available in and around Harare
Harare
Mandarin (Chinese) call in lessons
US $20.00 Harare
Plumbing solutions
US $20.00 Bulawayo
Pest control
US $10.00 Bulawayo