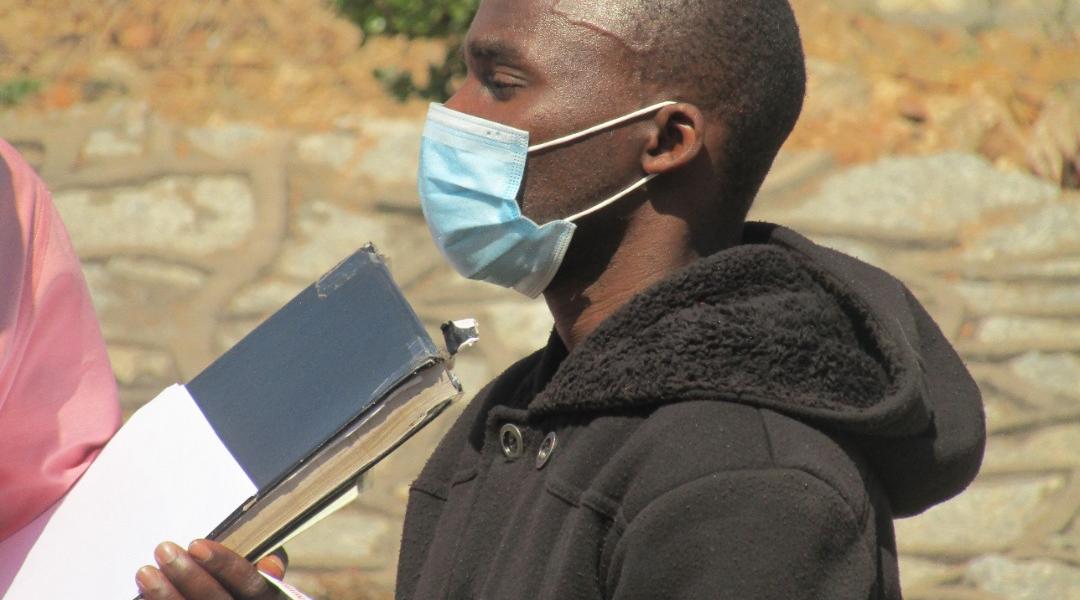 A man from Zimre Park in Masvingo has reported to the police a Ugandan self-proclaimed traditional healer who allegedly defrauded him of US$14 000.

Jaison Mandivengerei (49) allegedly lost the cash to Sikayuba Abdu (44) during a money ritual, with the latter allegedly buying a BMW vehicle and opening an office in Chinhoyi using the proceeds.

Abdu appeared before Masvingo Magistrate Patience Madondo on Friday and was remanded to 26 August 2021.

Prosecutor Rejoice Takuva told the court that on 1 July 2021, Mandivengerei came across a pamphlet inscribed “SEKURU JAMIL ZEN International Registered Healer or Herbalist” and he contacted the accused for spiritual assistance.

Mandivengerei and Abdu, who resides at Luciana Flats in Chinhoyi, agreed to meet at the accused’s office near Landmark Bar in the CBD in Masvingo.

Abdu told the complainant that his money was being stolen by evil spirits and assured him that he could help him recover the millions he had lost.

On 4 July the accused said he wanted to do a spiritual healing process which needed US$11 000.

The money was put in a red cash box and locked inside and handed over to the complaint with orders not to open it.

At 10 pm, the accused called the complainant and told him to return the cash box since he had completed the first stage of the ritual.

On 5 July, the complainant went to the accused person’s office and handed back the red cash box and it is alleged the accused swapped the red boxes and gave Mandivengerei a different box which he instructed him not to open for seven days.

On 6 July, the accused told the complainant to deposit R50 000 into his South African CAPITEC Bank account for ancestors to do the final cleansing at the Limpopo River.

Mandivengerei instructed his friend Christopher Hendrick to deposit the Rands into the accused’s South African account.

The accused asked the complainant to meet him at his Landmark office the following day but he was nowhere to be seen.

Abdul allegedly switched off his mobile and blocked the complainant on WhatsApp.

That was when Mandivengerei forced open the red box only to find RTGS$2 000 inside. He filed a police report.

Investigations led to the arrest of the accused last Wednesday in Chinhoyi town where he had opened a new office.