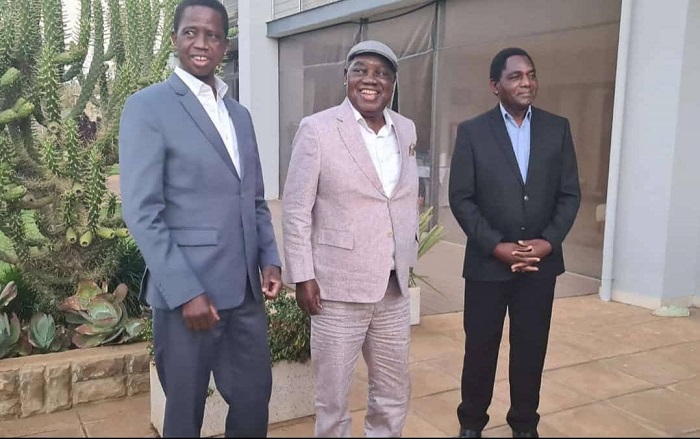 Zimbabwe’s most popular opposition leader also lauded Zambia’s security agencies for the “exemplary professionalism and independence” they have shown. Chamisa tweeted on Monday:

I honour the magnanimous leadership of President-elect [Hakainde Hichilema] and the humility of [Edgar CLungu] in conceding defeat.

I salute the Zambian army, police, intelligence and the electoral commission for their exemplary professionalism and independence. Africa leads! Zimbabwe, you are next!