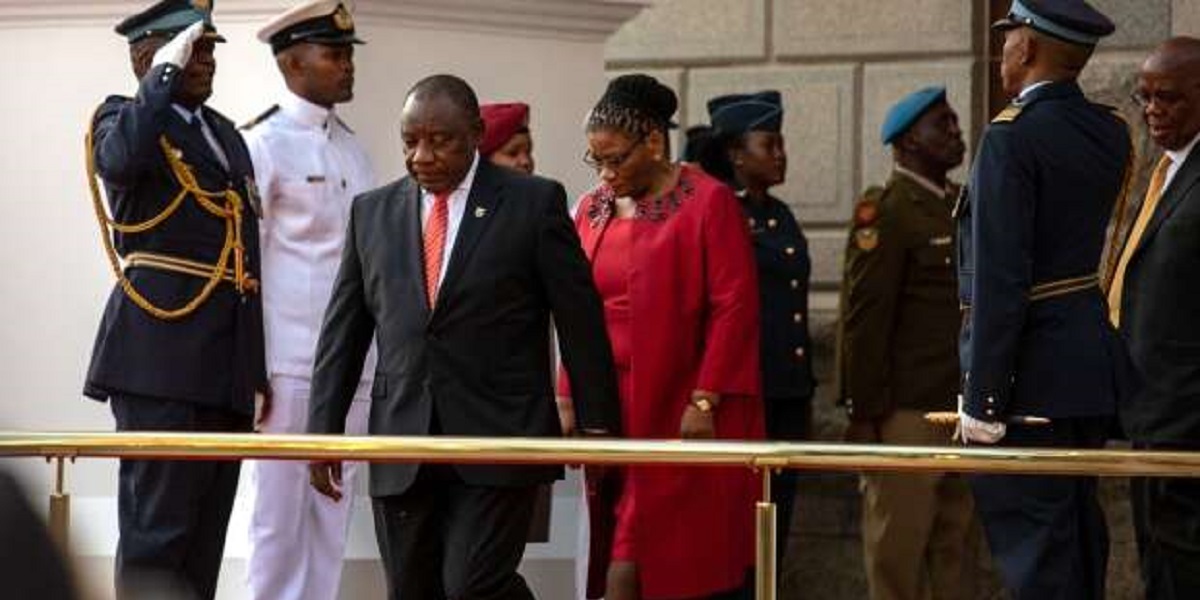 New defence minister Thandi Modise was recalled from parliament to the national cabinet allegedly to position her for the Vice President post in President Cyril Ramaphosa’s administration during his second term.

The Sunday Times reports that Modise’s name is said to be high on the list of female leaders Ramaphosa’s faction is considering lobbying ANC structures to support for the post of deputy president when the ANC elects new leaders next year.

Ramaphosa appointed Modise as his defense minister in place of Nosiviwe Mapisa-Nqakula who was fired from the cabinet after she contradicted the president’s assertion that last month’s protests amounted to an insurrection. She later backtracked on her comments.

The ruling African National Congress’s parliamentary caucus said in a statement on Tuesday that Mapisa-Nqakula was its choice to fill Modise’s post.

This comes amid pressure on the ANC to elect a female leader. Ramaphosa’s opponents are flirting with the idea of putting up a woman to oppose him next year. The Ramaphosa grouping wants to counter that move — and show that Ramaphosa is preparing a woman to succeed him. Said an insider close to Ramaphosa:

In the run-up to the Nasrec conference in 2017, Ramaphosa publicly urged his supporters to vote for international relations minister Naledi Pandor for the deputy president position.

This comes as leaders of the ruling African National Congress are debating whether South African Deputy President David Mabuza is medically fit to remain in office.

The TimesLive reported that the party’s National Working Committee discussed Mabuza’s prolonged absence once he returned to South Africa following treatment in Russia for an unspecified ailment.

The 60-year-old Mabuza previously claimed to have been poisoned in 2015 and made his first visit to Russia then for specialist medical treatment.