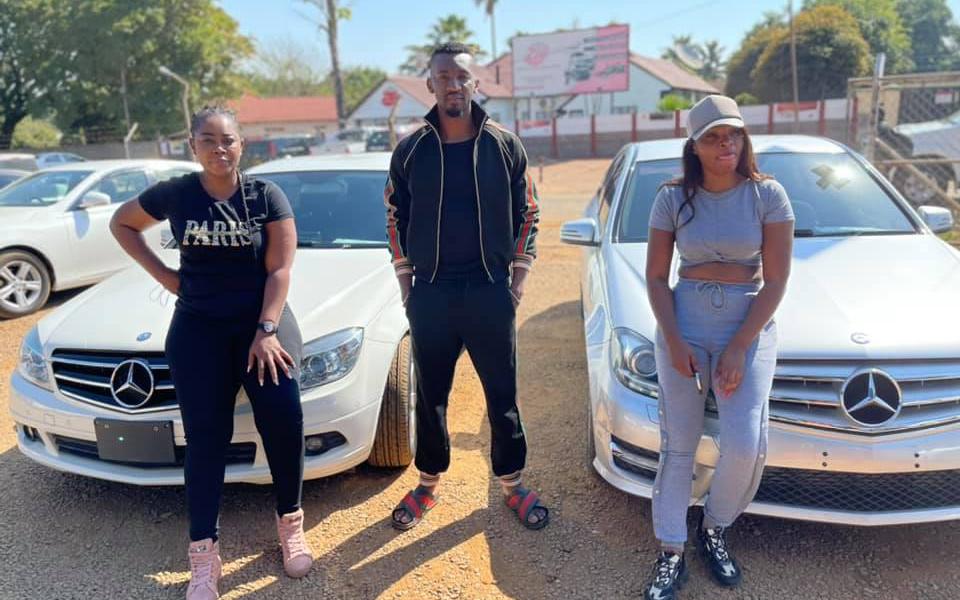 Zimbabwean socialite, Madam Boss who is also known as Tyra Chikocho real name Tarisai Cleopatra Chikocho has sparked a storm on social media storm by her comments on the planned protests over the death of a 14-year-old married girl.

The comedienne made the remarks while responding to one of her followers who had invited her to join the protests which are being planned to get justice for Memory Machaya who died during childbirth at a Johanne Marange Church last month.

For a WOMAN, a MOTHER with a daughter nearing that age to utter in fact vomit such nonsense it’s just disgusting and disrespectful to women and mothers.

Politics shouldn’t divide people for such a critical call. Mocking those responding to the call to act is the highest level of insensitivity and ignorant arrogant. Sorry but this is trash in jeans. Evil in an empty vessel!

When we call vana Hopewell havauyi wani? [even Hopewell Chin’ono doesn’t come] Why are you forcing her to come where she doesn’t want? Influence akavaka ega without your assistance, itawo influential udeedze vanhu vako kwaunoda [she built her name alone without your assistance, build yours and be able call people wherever you want.] Police arrested the Marange leaders, so waida madam boss vanoitei ikoko [Madam Boss was of no use since the police have arrested the Johanne Marange Church leaders.]

Mai Titi threatened citizen’s arrest saying that she refused to do nothing as doing nothing is the conducive condition for evil to succeed is observed by philosopher Edmund Burke.

The police say investigations are underway.