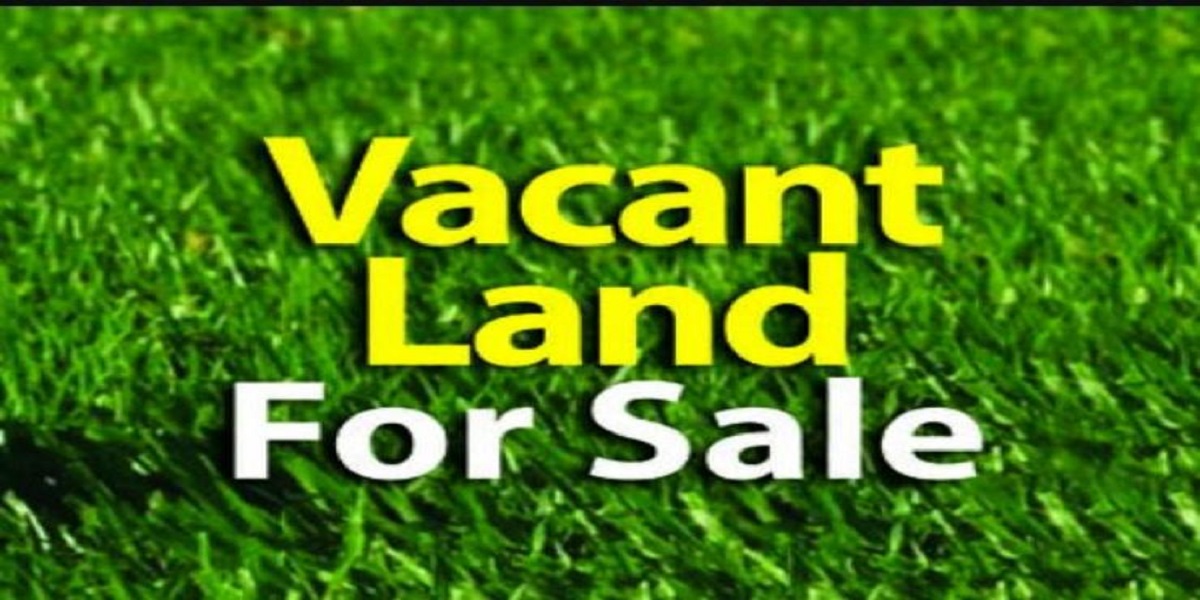 A 28-year-old Sakubva woman lost US$5 800 to two suspects who sold her a residential stand belonging to someone else using forged council clearance letters and agreement of sale documents.

The suspects convinced the complainant that the stand was theirs and proceeded to Gonese and Ndlovu Legal Practitioners who facilitated the transaction.

Gladwell Mutsongonono (66) and Alice Saungweme have since been hauled before the courts on fraud charges.

Criminal Investigations Department (CID) Mutare District spokesperson, Detective Sergeant Coleen Mbato, said the complainant, Ms Media Munjoma of NHB, Sakubva, only realised that she had been defrauded after she had hired an architecture to draw a plan for the house. Said Det Sgt Mbato:

On December 8 last year, Mutsongonono acting in connivance with Saungweme posted on a WhatsApp group that they were selling a residential stand in Dangamvura’s Area 3 Extension. The complainant saw the advertisement and contacted Saungweme.

Ms Munjoma and Saungweme met and valuation was done before proceeding to Gonese and Ndlovu Legal Practitioners who facilitated the sale.

Ms Lynn Tafadzwa Makoni then processed the papers and a payment of US$5 800 was made by Ms Munjoma to Saungweme and Mutsongonono.

The fraud came to light in January when the architect who had been hired by Ms Munjoma to draw a house plan proceeded to the City of Mutare for the approval of the plan he had drawn and discovered that the stand belonged to Mr Admire Ndikudze.

A report was then made to the police and Mr Ndikudze denied ever selling his stand to Mutsongonono.

Saungweme was arrested on January 7 and placed on routine remand.

She will be back in court on August 27.