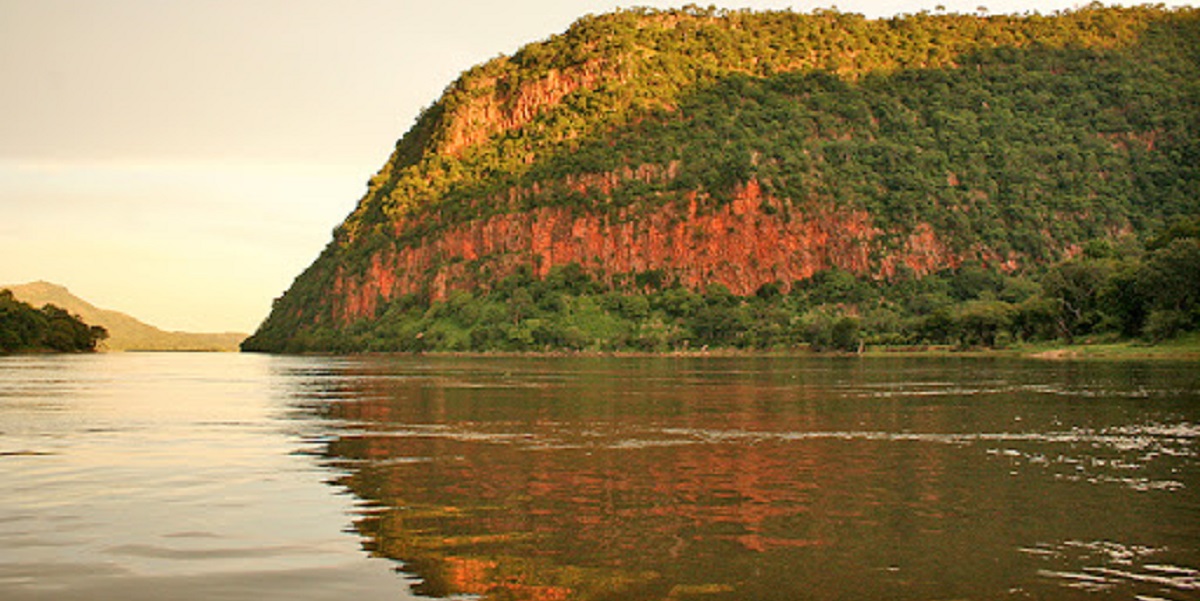 The government is planning to build a new tourism and trade-based town in far-flung Kanyemba, right at the confluence of the Zambezi and Luangwa rivers that spill into Mozambique’s Cabora Bassa.

The Secretary for Information, Publicity and Broadcasting Services, Nick Mangwana said over 2 000 hectares have been cleared for agricultural purposes by the Ministry of Agriculture.

Mangwana added that a ministerial task force has been routinely visiting and assessing progress but he could not share the monetary value of the project. He said:

During election campaigns, there was a team which toured Kanyemba including VP Chiwenga and it was realised the area was too underdeveloped.

The presidency then spearheaded development of the area as the Doma people there still survived on hunting and gathering without any schools, clinics, roads or roads. There is now a new town being built there. As soon as President Emmerson Mnangagwa was sworn in, a ministerial task force was set to regularly ascertain development needed and assess progress.

When we initially visited the area the only way to get there was the use of helicopters. The roads headed there are now being tarred and it takes just less than six hours to get there now. When finally complete, the city will reduce the distance to the east coast (Tanzania, Kenya) by some 600km. There is a lot to benefit from the town as it is in proximity to two of our neighbours (Mozambique and Zambia).

The area has about 18 000 inhabitants, the Doma, who are extremely traditional and remain situated by both geography and human plot far from modernity.

Their language is also not constitutionally recognised.

Reports indicate land there is now being sold at as little as US$1.60 per square metre.

Mangwana added that a border point has been set up in the area while the education ministry recently opened two new schools there.

The government has also built signal carriers to ensure reception of local transmission while an option of importing electricity for the new town from Zambia is being considered.

Separate reports indicate there are considerations the town could be made solar-based.