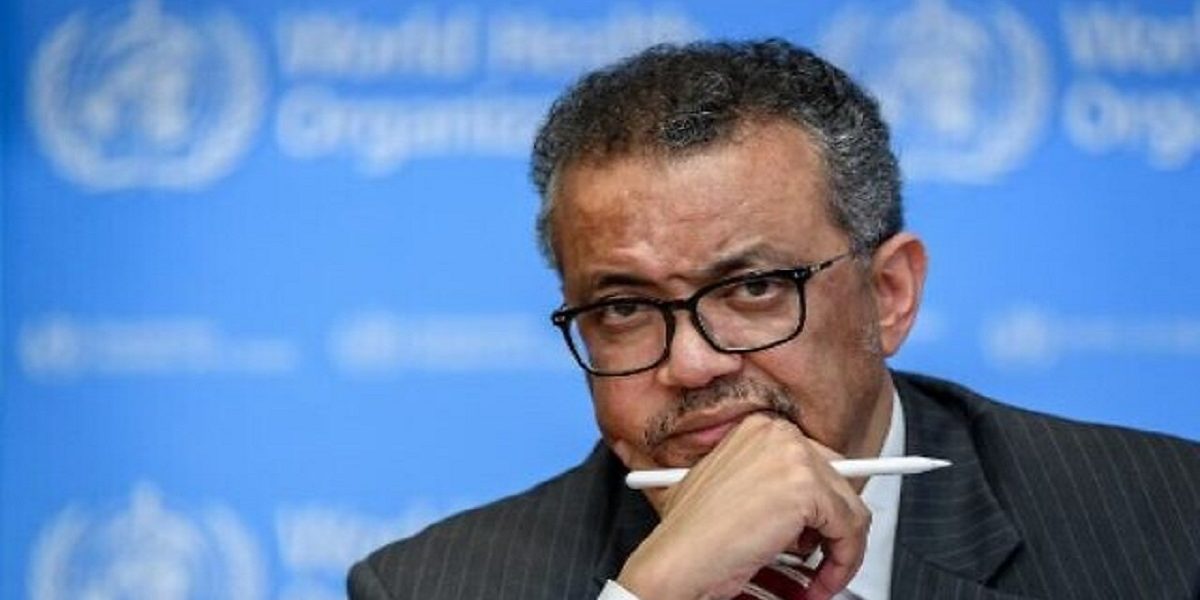 The World Health Organisation (WHO) has urged China to share raw data from the earliest Covid-19 cases to revive its probe into the origins of the disease.

This comes as the world is grappling with a third wave of the coronavirus that has since killed at least 4.3 million people worldwide.

In its plea, the WHO stressed it was “vitally important” to uncover the origins of the virus first detected in the Chinese city of Wuhan in December 2019.

A March 2021 report by a WHO team of international experts that went to Wuhan in January 2021 to produce a first phase report, which was written in conjunction with their Chinese counterparts, drew no firm conclusions.

It said the virus jumping from bats to humans via an intermediate animal was the most probable scenario, while a leak from the Wuhan virology labs was “extremely unlikely”.

However, the investigation faced criticism for lacking transparency and access, and for not evaluating the lab-leak theory more deeply.

A WHO call last month for the investigation’s second stage to include audits of the Wuhan labs infuriated Beijing, with vice health minister Zeng Yixin saying the plan showed “disrespect for common sense and arrogance towards science”.

After reading the phase one report, WHO chief Tedros Adhanom Ghebreyesus concluded that the probe into Wuhan’s virology labs had not gone far enough.

Meanwhile, Danish scientist Peter Ben Embarek, who led the international mission to Wuhan, said a lab employee infected while taking samples in the field falls under one of the likely hypotheses as to how the virus passed from bats to humans.

He told the Danish public channel TV2 that the suspect bats were not from the Wuhan region and the only people likely to have approached them were workers from the Wuhan labs.

In order to address the ‘lab hypothesis’, it is important to have access to all data and consider scientific best practice and look at the mechanisms WHO already has in place.

Analysing and improving lab safety and protocols “including in China, is important for our collective biosafety and security.

The administration of U.S. former president Donald Trump claimed and pushed the view that COVID-19 originated from a lab in Wuhan China which suggests that the virus was manmade.