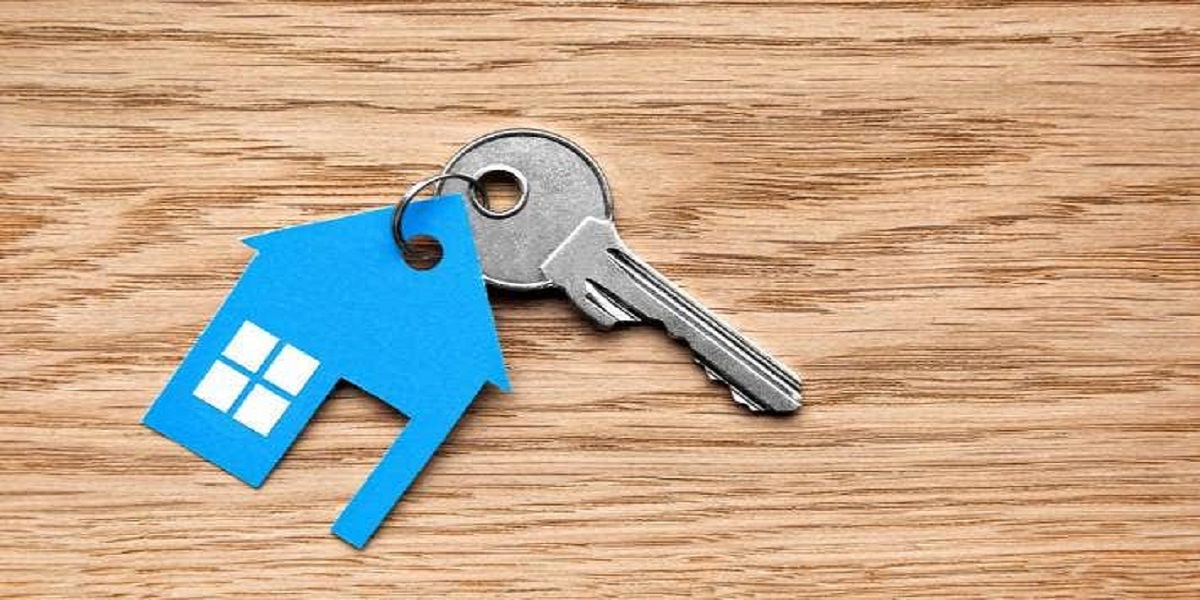 A Victoria Falls landlord has appeared before the courts charged with attempted murder after he removed a tenant’s eye over US$3 rent arrears.

Brian Karemba (40) says he will forever regret the day he rented a room at Gift Kazembe who turned brute and gouged out his eye in June when his monthly due was short by US$3.

The court heard that Karemba told his 44-year-old landlord that he did not have the money as he was struggling as he was no longer working but the latter allegedly used a log to attack his tenant and injured his eye in the process.

Victoria Falls magistrate gave the case a longer remand to next month owing to Covid-19 regulations and to allow Karemba to heal after doctors removed the eye on June 17.

It was around 11 PM when he got back from Shoestrings night club and he came to my room where he asked for his outstanding rentals. I told him that l did not have enough money as I was short with US$3.

Kazembe punched Karemba several times causing him to sustain injuries on the face and head and a deep cut on the left eye.

Karemba was rushed to Victoria Falls Hospital and was transferred to the United Bulawayo Hospitals (UBH) where he was admitted until being operated on to remove the eye on June 17.

Meanwhile, there are complaints in Victoria Falls about tenants who have been evicted by their landlords after testing positive for Covid-19.

She appealed to residents to stop victimising and discriminating against each other on the basis of Covid-19.