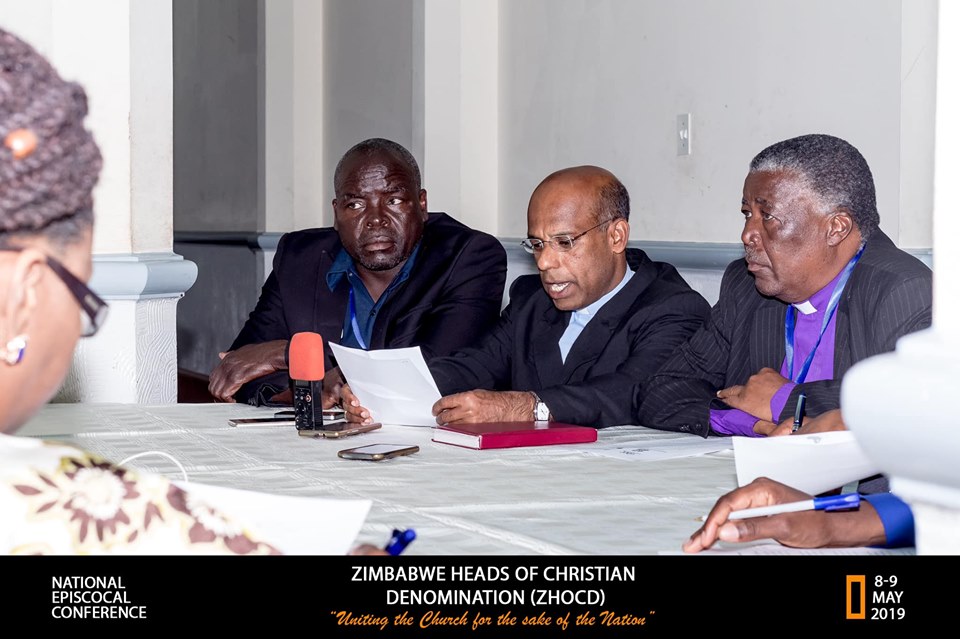 Churches yesterday said it will be difficult to turn the unvaccinated congregants home as directed by the government considering that vaccination is restricted.

The government on Wednesday allowed churches to resume sit-in services that will be attended by fully vaccinated congregants but did not disclose the number of congregants to be allowed for each gathering.

It said health personnel would be deployed to churches to ensure compliance with COVID-19 regulations and church leaders who violate the directive would be arrested.

In response, the Zimbabwe Heads of Christian Denominations (ZHOCD) said the government’s decree had lots of grey areas which could plunge the country into a health catastrophe if not properly addressed.

ZHOCD is made up of the Zimbabwe Council of Churches (ZCC), Zimbabwe Catholic Bishops Conference, Evangelical Fellowship of Zimbabwe and the Union for Development of Apostolic and Zionist Churches in Zimbabwe Africa. Said ZHOCD in a statement:

Theologically, the church is an open and welcoming space for everyone with no restrictions. No one qualifies for church service as it is a place of God’s grace.

The church will find it very difficult to turn people home because they do not have a vaccination certificate. However, would it be responsible to meet in an uncontrolled environment where possibilities of spreading the virus are high?

A leader of a Pentecostal church, who requested anonymity, described the decision as a tactic to divert attention on growing noise on “condonation” of child marriages by white garment churches.

Zimbabwe is largely a Christian country and targeting churches would result in the government easily vaccinating the 10 million people required to achieve herd immunity.