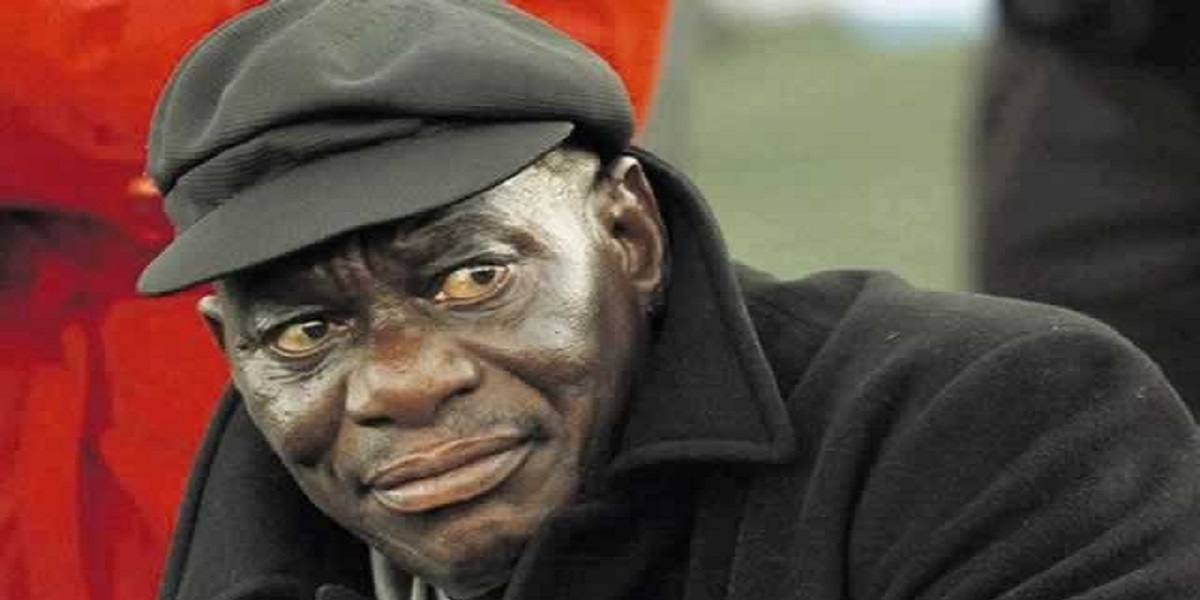 A political analyst has sensationally claimed that the late former Zimbabwe Army General Solomon Mujuru was killed in a ritual sacrifice.

Mujuru died in a fire in the early hours of the night of 15 August 2011, at the homestead of Alamein Farm, and his death has remained a mystery.

Some analysts say Mujuru, a man who had survived the Independence war, could not have died in a fire, suggesting that there was foul play.

Political analyst Dinizulu Mbikokayise Macaphulana wrote on Facebook claiming that some of Mujuru’s body parts were taken and used for rituals. Said Macaphulana:

Solomon Mujuru’s murder was one burnt offering carried out in a ritual occult style that mixed assassination with pure witchcraft. Many Zimbabweans don’t know that Mujuru was killed alongside a girl that was unknowingly used to trap him and that some of his body parts, including a foot, were harvested for ritual purposes. Exactly why Mugabe refused to have his body surrendered to the sorcerers he once worked with and used.

Macaphulana claims the sacrifices were made by President Emmerson Mnangagwa whom he accused of being a Rhodesian spy who indeed lived “A life of Sacrifice” by sacrificing the lives of freedom fighters and many innocent Zimbabweans.