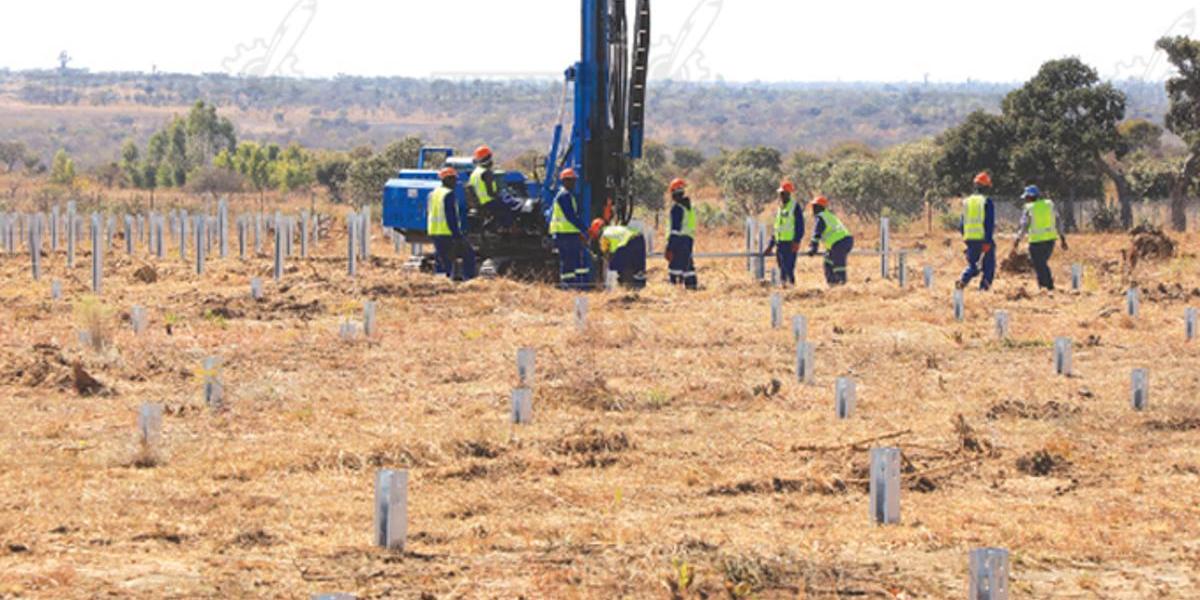 A South African businessman was arrested last week on his arrival in Zimbabwe and now can’t leave the country because of a contractual dispute involving US$1 million and material for the construction of the Harava Solar Park.

George Beukes (47) of eXess Africa, told TimesLive that he was whisked away and bundled in a van by police detectives when he touched down at the Joshua Mqabuko Nkomo International Airport in Bulawayo on 3 August. He said:

I slept in a holding cell in Bulawayo. [The] next day a detective from Marondera collected me … when a case was opened against me.

Beukes’ alleged crime was defrauding Harava Solar Park, which is partly owned by Invest Solar Africa (58%), a holding company associated with businessmen George Manyere and Jayesh Shah with direct links to the president.

Old Mutual owns 28% and minority shareholdings are held by Ainos Ngadya and the Seke Community Trust.

It is alleged Beukes stole steel pipes, structures and fencing, which he insisted belonged to his company.

Beukes said he spent a night at a Bulawayo remand prison cells and thereafter driven 456km to Marondera, in Mashonaland East, where he spent another night. There, a case of fraud was opened.

The following day he was driven 64km in the opposite direction to Chitungwiza, where he appeared in court charged with fraud.

Beukes was granted ZWL$15 000 bail with stringent conditions. His passport was forfeited, and he can’t leave Zimbabwe.