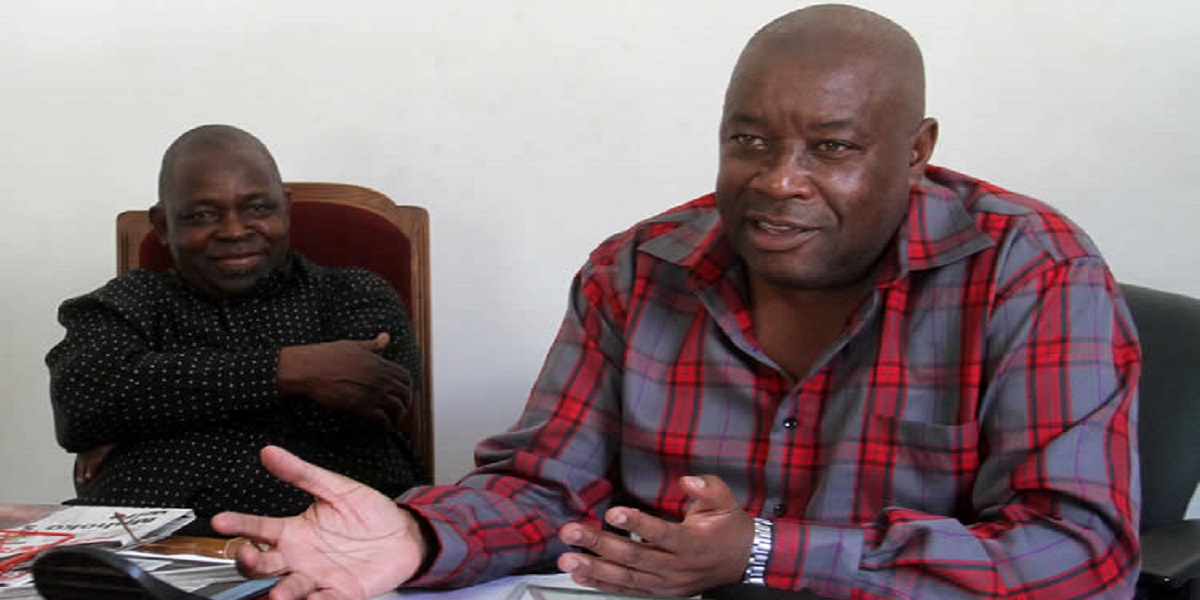 Sibanda succumbed to diabetes at Mater Dei Hospital in Bulawayo on Tuesday morning. He was 63.

In a statement on Thursday, Bulawayo City Football Club Board Chairperson, Alderman Khumalo said Sibanda contributed immensely to the growth and development of football in Zimbabwe. The statement read:

His Worship Solomon Mguni, the Mayor, Aldermen and Councillors, Town Clerk, Mr C Dube, Heads of Council Departments, Staff and residents of the City of Bulawayo have learnt with sadness of the passing on of the former footballer and Bulawayo City Football Club Board Member Ernest “Maphepha” Sibanda on Tuesday, 10 August 2021.

Sibanda has been a beacon in not only Bulawayo Football but Zimbabwe as a whole, having been a national team manager, Highlanders Chairman and in the past two years a Bulawayo City FC Board Member
The City joins the Sibanda Family, Bulawayo and the Nation at large in mourning a football icon that contributed immensely to the growth and development of the sport nationally.

We will sorely miss his wealth of experience, his drive to see Bulawayo prosper in football and his efforts in grassroots football development.

May his dear soul rest in peace.

He will be sorely missed.