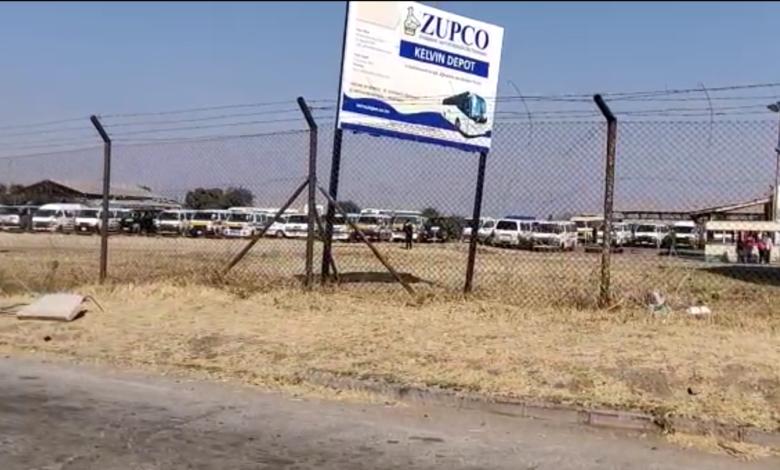 The drivers who said they are paid ZWL$7000 per fortnight, said efforts to engage the company management have not been fruitful.

They told CITE that they have been moved from pillar to post by ZUPCO officials and their employers and are now under pressure from their landlords as they are in rent arrears. One of the drives said:

As ZUPCO drivers we are not happy with how ZUPCO managers are treating us, it’s now two months without any pay when we try to engage them, they tell us that we are not employed by ZUPCO and they do not have a contract with us, we have contracts with the vehicle owners.

When we ask the owners, they tell us that ZUPCO has not paid them too, as we are the ones who look for this money, we saw it fit to not go to work so that they can discuss with our owners whether they are giving us money or what because we are now facing even challenges with our landlords.

He said the drivers work long hours and knock off late “we queue for fuel up to 1 am, around 4 am they pick us to report for duty.”

Another driver who also spoke to CITE said they are not clear with positions at ZUPCO as anyone can tell them what to do. He said:

Per day we make up to ZWL$18 000, but they are failing to pay our employer so that we can also get paid, but every day they complain that we are cashing in little money yet we are not even benefitting, we are now tired.

Another driver added that the Division Operations Manager promised to pay them by 2 pm today but they vowed to never leave the premises before they receive their salaries.

CITE said efforts to get a comment from ZUPCO Southern Region Manager, Tinaye Rwasoka were fruitless as his phone rang unanswered, while ZUPCO’S marketing and public relations manager Sikhanyisiwe Ncube’s mobile number was not available to receive calls.