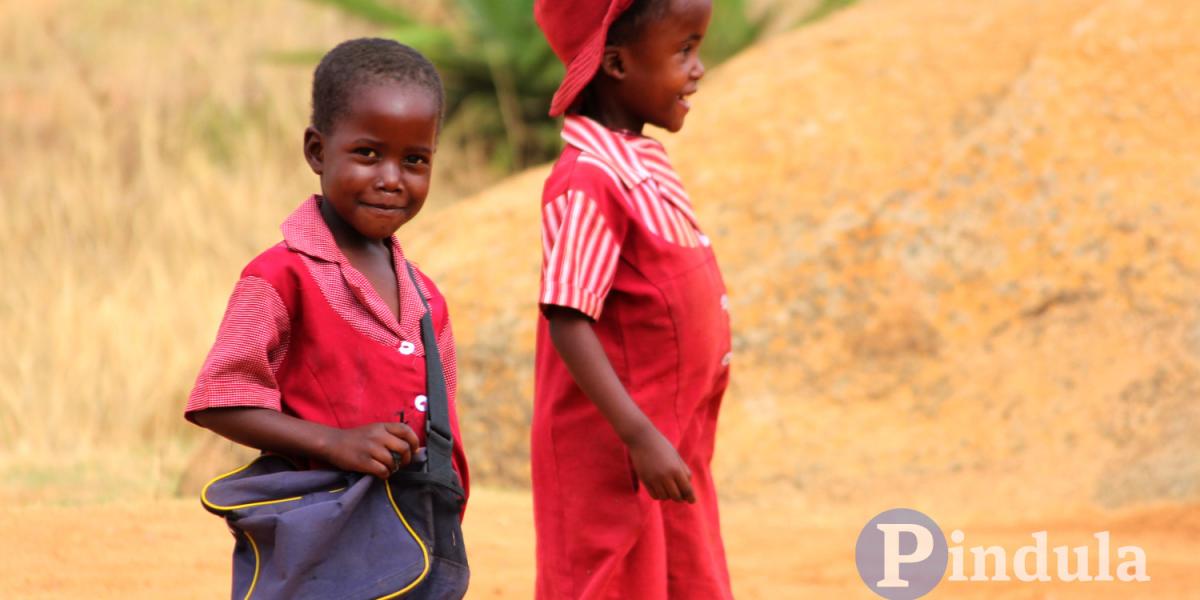 The Progressive Teachers Union of Zimbabwe (PTUZ) said public schools are not ready for opening, contrary to the Minister of Primary and Secondary Education Cain Matema’s assertions.

In a statement on Tuesday, PTUZ president Takavafira Zhou said according to preliminary results from its ongoing national survey, 98% of the schools are unprepared, with only 2% of schools in private and former group A schools prepared for the second term.

This comes after Mathema recently declared that most schools in Masvingo Province were ready to reopen.

Mathema also informed Parliament that most schools were ready to reopen and the Ministry was only waiting for the green light from Cabinet to open schools.

However, Zhou asserted that the level of unpreparedness is epitomised by the following:

The PTUZ has thus called for the reopening of schools after mid-September, based on the premise that more vaccinations and high temperatures would have by then lowered COVID-19 cases. Said Zhou:

Any rushed decision for face to face learning in schools could be suicidal and worse than the current challenges.