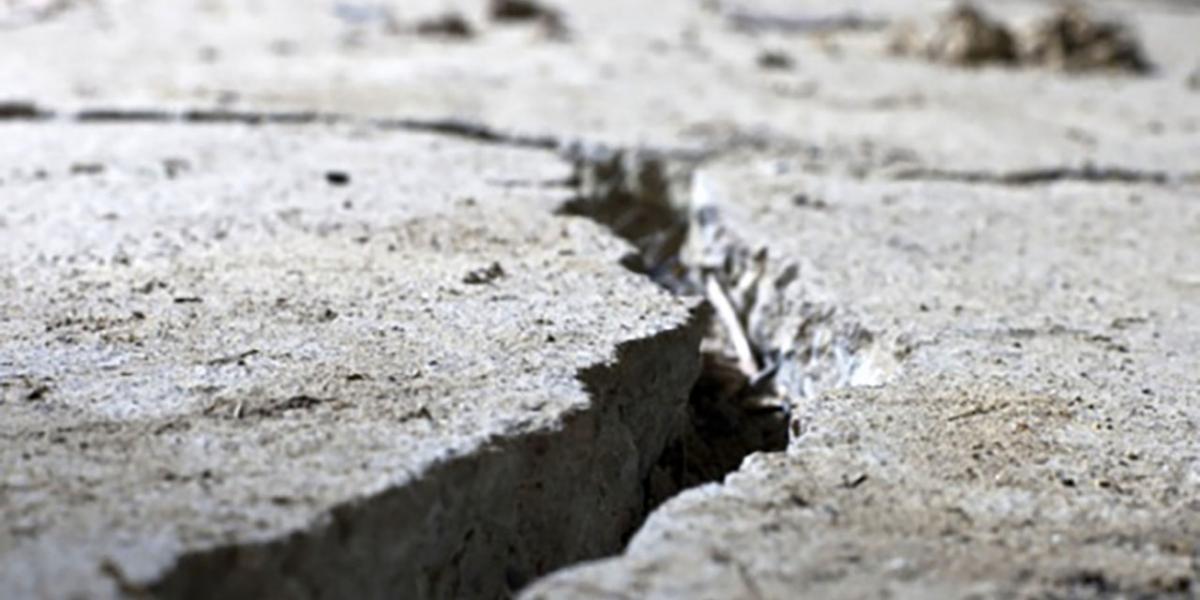 A 4.5 magnitude earthquake hit areas around Lake Kariba in the early hours of Monday.

The Meteorological Services Department (MSD) said the earthquake was felt on Monday around 03:39 am in Binga, about 15km from the lake.

Preliminary reports from the MSD stated that staff at the department’s stations in Binga felt the vibrations and a number of people whom they talked to over the phone confirmed.

No reports of damage had been received as more investigations are underway to determine its intensity and the exact areas where the tremor was felt.

Kariba and Manicaland province have in the past been periodically recording earthquakes of varying magnitudes.