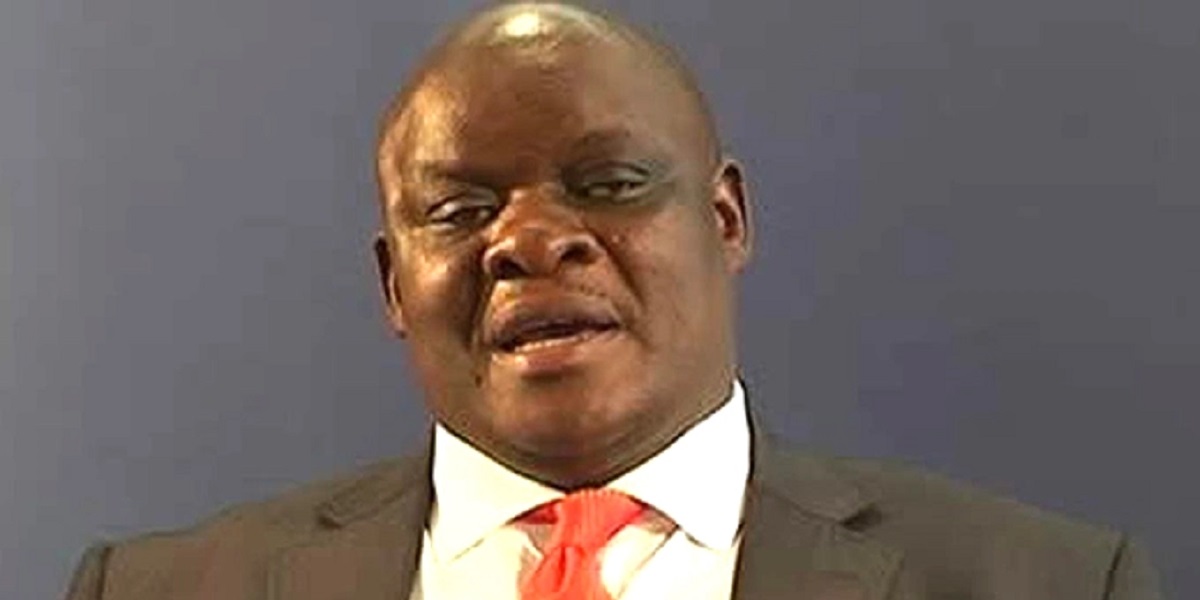 Beverages producer, Delta Corporation, has announced the appointment of Mr Sternford Moyo, a lawyer, as its new board chairman.

Moyo replaces Mr Canaan Dube who retired from the board on 31 July 2021 after serving as the chairman since August 2010.

Moyo is a prominent lawyer who specialises in mining, corporate and commercial law and is active in local, regional and international lawyers’ associations, which he had occasion to chair.

In a statement seen by Pindula News, Delta said:


Mr Sternford Moyo joins the Delta board as a director and Chairman of the Board. Mr Moyo is the Chairman and Senior Partner of law firm Scanlen and Holderness, and has recently assumed the position of President of the International Bar Association (IBA), the first IBA President of African descent in the history of the 74-year-old organisation.

Mr Moyo is a leading lawyer who specialises in mining, corporate and commercial law and active in local, regional and international lawyers’ associations which he had occasion to chair.

He is currently a director of PPC Zimbabwe, Padenga Holdings and Alpha Media and chairs the Schweppes Zimbabwe board.

He is a former chairman of Stanbic Zimbabwe and Zimra among other directorships.

Mr Moyo holds law degrees from the University of Zimbabwe.

Delta also announced that Dr Alex Marufu joined the Board as an independent non-executive director. The beverages company added that Marufu has over 30 years of experience in managing technology businesses and digital transformation in both the public and private sectors. Added Delta:

He is currently leading a projects management enterprise in South Africa. He is a non-executive director of CBZ Bank, chairs the board of TBWA Zimbabwe and Artson Systems in Kenya and previously chaired the NetOne Cellular board.

In March this year, Delta appointed Mr Matlhogonolo Valela as CEO replacing Mr Pearson Gowero, who retired from the role.