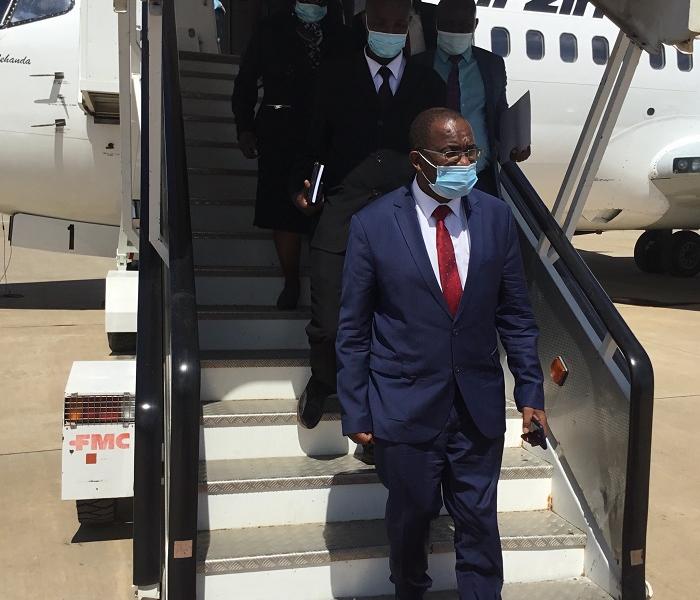 Speaking in an interview with TechMagTV, Mwonzora insisted that he rates Muzorewa highly compared to the former President, the late Robert Mugabe.

Historians have labelled Muzorewa a puppet of the racist settler regime who allegedly worked with the Rhodesians to scupper blacks’ struggle for independence.

Watch Mwonzora speak about his admiration for Muzorewa:

MWONZORA SAYS MUZOREWA who, as Prime Minister of Rhodesia-Zimbabwe, raided & bombed freedom fighters in Zambia & Mozambique was the CORRECT NATIONALIST; and today, as Zim remembers the heroes who SACRIFICED their lives, MNANGAGWA is in bed with @DMwonzora.

MWONZORA says he is PROUD of Muzorewa, the Prime of Zimbabwe-Rhodesia between 1978 & 1979, whom he says later became “an insignificant figure in this country”. With this, are #ZDF & #ZanuPF officials/members PROUD of Mnangagwa’s PARTNERSHIP with @DMwonzora?

NOW MNANGAGWA is in bed with @DMwonzora, who says Muzorewa was the CORRECT NATIONALIST & gets his authoritative biography authored by an #MDC cofounder, EDDIE CROSS famous for BUSTING @UN sanctions against Rhodesia. So #ZDF, is this the LEGACY you RESTORED?