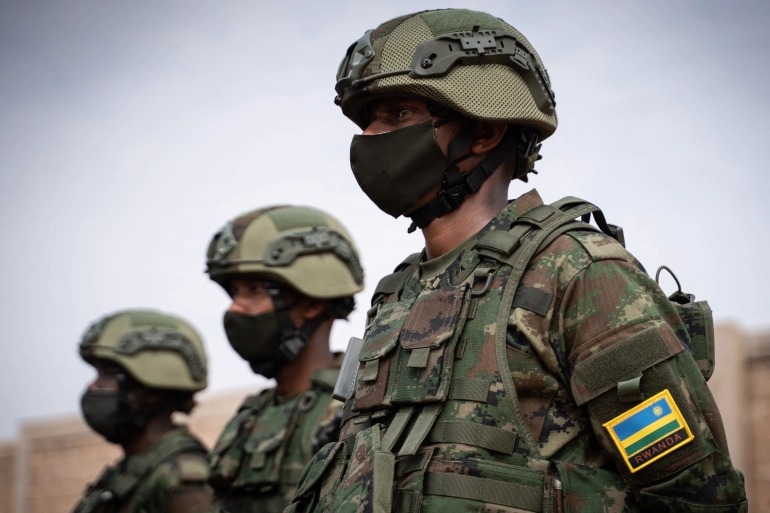 Rwandan and Mozambican troops on Sunday recaptured control of the key northern port of Mocimboa da Praia from jihadists, locally referred to as al-Shabab.

Last month, the two countries launched joint military operations against the terrorists to destroy all their bases and neutralise their activities against innocent civilians.

Rwanda sent 1 000 troops to Mozambique, at the request of Maputo, to help fight the militants, stabilise the area and restore the authority of the state.

The Rwanda Defence Forces (RDF) announced the capture of Mocimboa da Praia in a tweet on Sunday. It said:

The port city of Mocimboa da Praia, a major stronghold of the insurgency for more than two years has been captured by Rwandan and Mozambican security forces.

The port town, from where the first rebel attacks were staged in October 2017, has since last year become the de facto headquarters of a rebel armed group, locally referred to as al-Shabab.

Rwivanga said Mocimboa da Praia “was the last stronghold of the insurgents, marking the end of the first phase of counter-insurgency operations which is dislodging insurgents from the stronghold”.