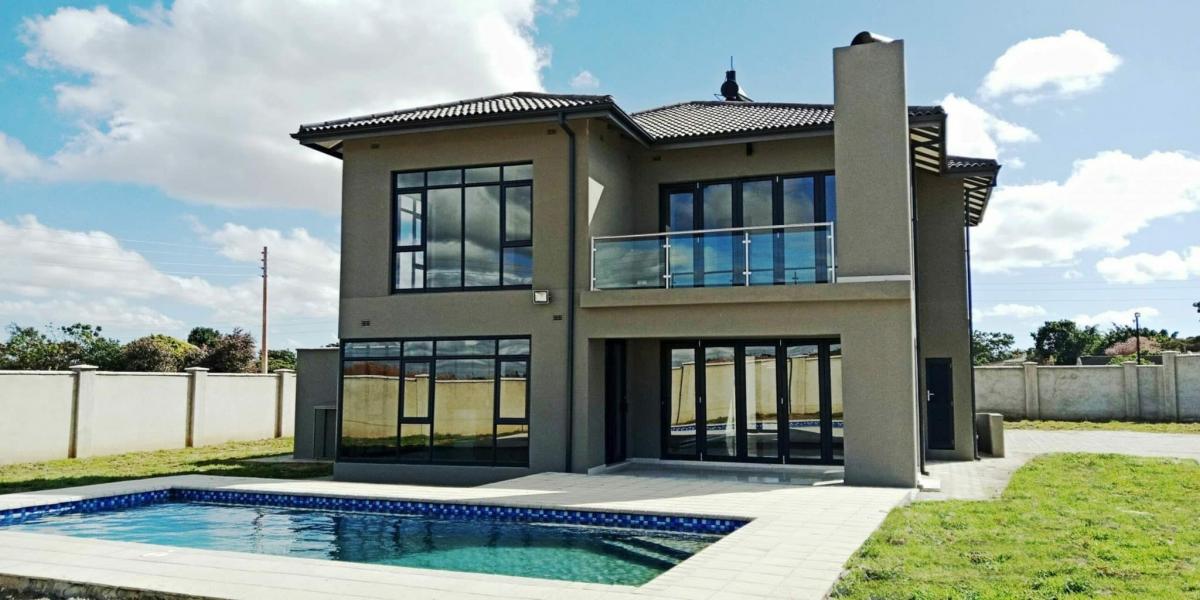 Sharpe became the first Zimbabwean to be recognised in Forbes Best of Africa Awards where he bagged the best of Africa Award of Excellence innovative chief executive officer of the year award. In accepting the award, Sharpe said:

My dream is to bring to Zimbabwe what I have seen in other countries. There is no reason why we can’t bring Dubai here to Zimbabwe.

I see hope and a bright future for Zimbabwe, I know we can build Zimbabwe and we are doing that brick by brick.

Africa is a continent of enormous, but untapped opportunity, mostly the news from Africa is negative — about corruption, inept leadership and mediocrity, but that is not the whole story.

The guest of honour at the event was the Nigerian vice-president Yemi Osinbajo, who was represented by the country’s Minister of Trade and Investment Niyi Adebayo.

Other winners at the event included Wendy Ackerman, a prominent Cape Town businesswoman who received the Forbes Lifetime Achievement Award.

Ackerman was instrumental in the development of the Pick-n-Pay brand alongside her husband, Raymond.

Sam Matekane, an entrepreneur and chairman of Matekane Group of Companies Lesotho, was also among the recipients.