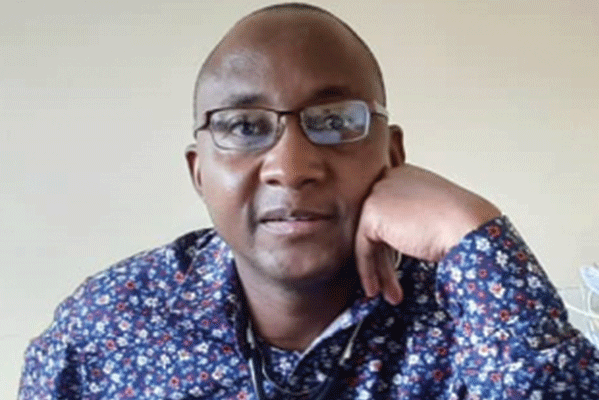 A public health expert has warned that Zimbabwe faces a fourth wave of the deadly coronavirus around October to December if the country fails to get more people vaccinated.

Medical and Dental Private Practitioners Association of Zimbabwe (MDPPAZ) president Johannes Marisa on Sunday said a fourth wave will be “more serious”, and a third jab might be needed to help fight off emerging variants. Said Marisa:

We are likely to face the fourth wave of COVID-19 around October to December. Look at what is happening throughout the world. The United States is already facing trouble with the fourth wave.

The world is panicking with some countries advocating for third jabs in order to boost the immune system.

The passive immunity we get from jabs will last for nine months, which is disastrous, it means after nine months the jabs will be useless.

Community Working Group on Health executive director Itai Rusike told NewsDay that the fourth wave was imminent as the vaccination rates of most African countries, Zimbabwe included, remained low with less than 2% of the population having been fully vaccinated.

Chief co-ordinator of the COVID-19 task force, Agnes Mahomva said that the government will be prepared for the fourth wave if it materialises. Said Mahomva:

We are prepared for everything. We continue to analyse these pandemics, and if you recall, we quickly responded to the first and second waves of the pandemic.

For the third wave, we were up to the task and measures were put in place to contain the spread of the disease, and within a month we are seeing the figures going down.

We have a strategic plan to deal with the pandemic whether it is the first, second, third or fourth wave.

Zimbabwe is currently experiencing a third wave of the COVID-19 pandemic, with the Delta variant, a strain of the coronavirus (SARS-CoV-2) accounting for 79 per cent of new infections. The variant has been identified in at least 85 countries in the world.