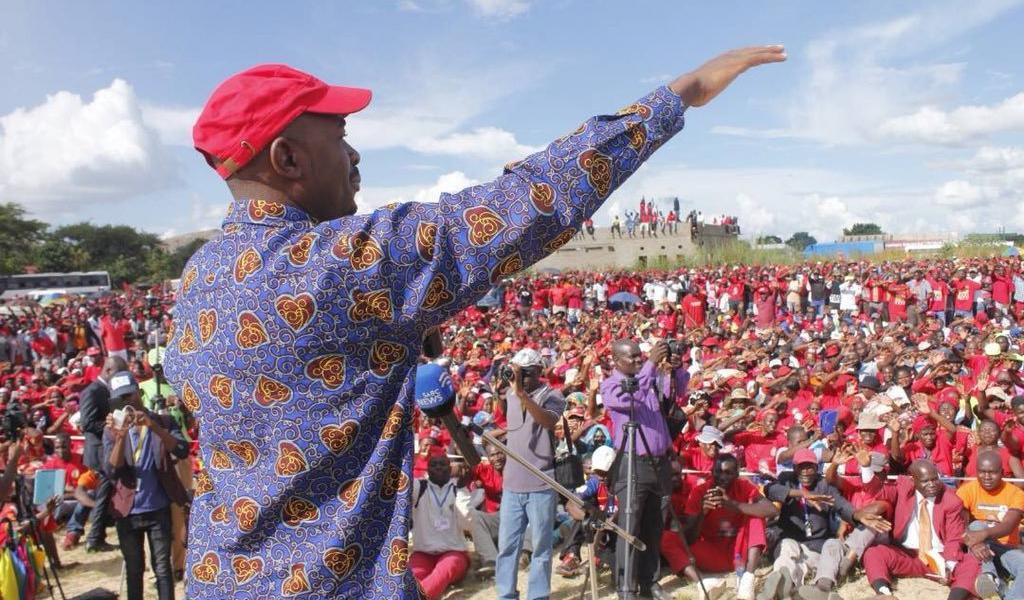 MDC Alliance leader Nelson Chamisa said that when his party attains State power, it will designate the month of August a Heroes month and promote the holding of multiple festivities, memorial lectures and other activities.

In his message marking the 2021 Heroes Day holiday which he posted on his Twitter account, Chamisa said there was a need to establish an independent body that confers hero status, unlike the current scenario where the ruling ZANU PF party decides who is accorded the status. Wrote Chamisa:

We salute all our heroes and war veterans dead and living, who sacrificed to birth this great nation.

We owe it to our heroes and posterity to preserve and crusade the ideals of social justice, an abiding culture of human rights and a gratifying social and economic order.

The deeper meaning of Heroes Day is located in finding each other to solve and end all political hostilities, hate, harassment, human rights violations, rigged elections, conflict and violence.

OUR HEROES PLAN IN A NEW GREAT ZIMBABWE.

Happy Heroes Day to all frontline workers, the workers and all heroes who continue to fight for freedom justice and prosperity including [Makomborero Haruzivishe]. History won’t and can’t ignore you.