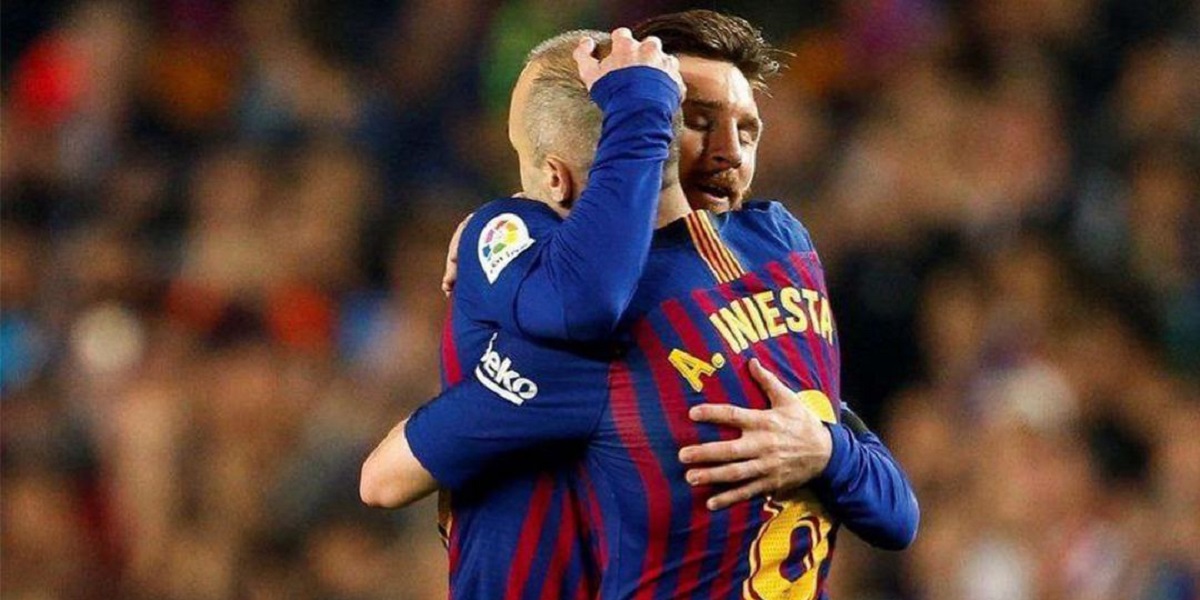 Former Barcelona captain, Lionel Messi, was emotional during a presser this Sunday as he bade farewell to the club he joined when he was 13 saying he is not ready to say goodbye “because I never thought of it.”

Messi is leaving the club after it emerged that it would be a violation of LaLiga regulations to sign the Argentinian footballer who became clubless in July.

It is strongly believed that Messi will join French Ligue 1 giants or English Champions Manchester City as they are the only big clubs that can afford him at the moment.

PSG are offering Messi a two-year deal worth £25m a year after tax with the option of a further year but Messi insists “nothing is confirmed.” Asked if a move to PSG will be his next move, Messi said:

That is one possibility, to reach those heights.

I’ve got nothing confirmed with anybody. I had a lot of calls, a lot of interested clubs. At the moment, nothing is closed, but we are talking about a lot of things.

Watch the video below for more details.