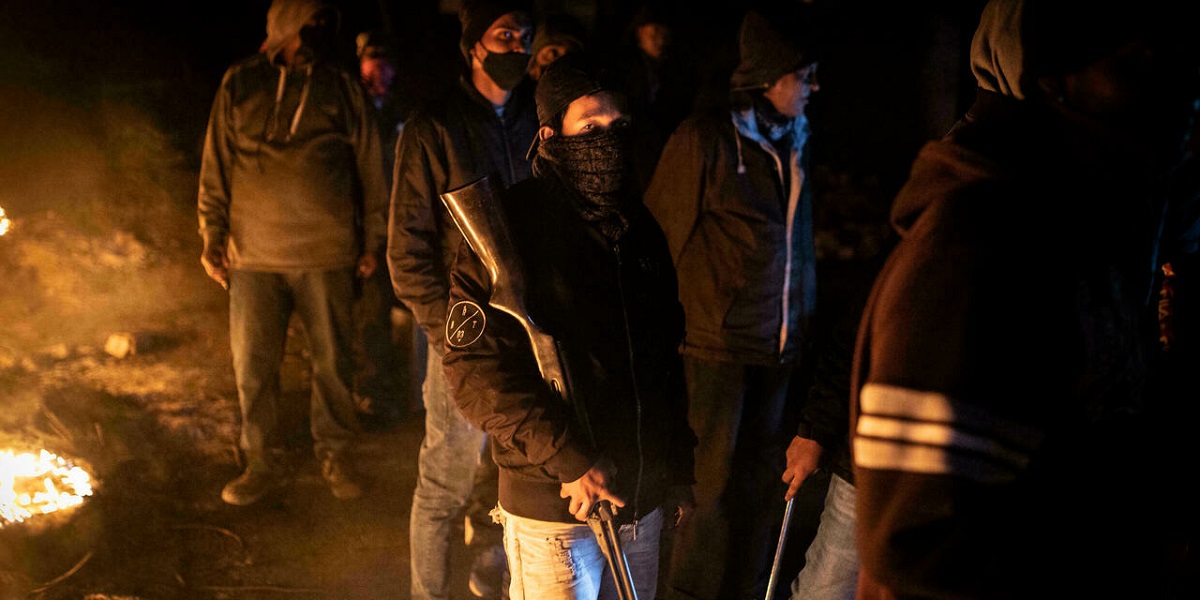 A police raid is taking place in Phoenix as officers search for guns and ammunition that might have been used in killings last month.

Over 30 black people were killed in Phoenix by vigilante mobs who claimed were protecting the Indian community and their homes from the looting that happened during protests against the attest of former President Jacob Zuma.

Twenty-two people have been arrested in connection with the violence.

One Comment on “South Africa Unrest: Police Raid For Guns Used In Killings”