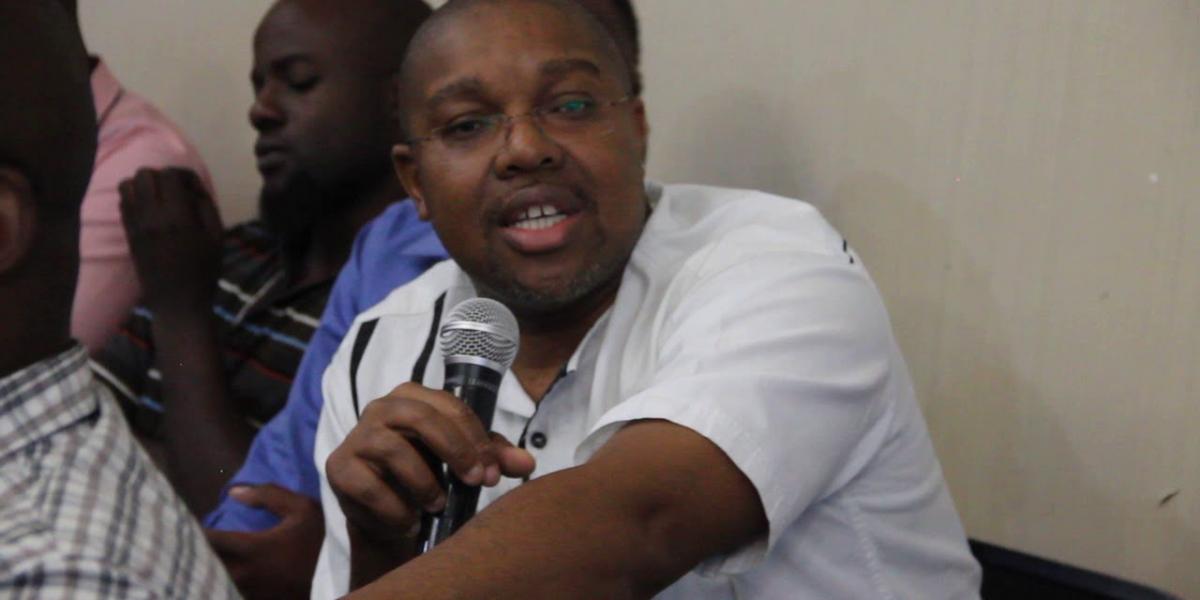 A National University of Technology (NUST) lecturer on Thursday night attempted a forcible takeover of a disputed Esidakeni farm which is currently the subject of a court battle.

ZimLive reports that Dumisani Madzivanyati and his associate Davison Gumbo shut down a borehole and irrigation pumps at Esidakeni Farm in Umguza, Matabeleland North, before changing the gate locks.

The duo also dismissed dozens of workers from the farm.

On Friday morning, Zephaniah Dhlamini who co-owns the farm with Open Society Initiative for Southern Africa (OSISA) executive director Sipho Malunga and Charles Moyo – arrived at the farm with police officers and confronted Gumbo, who was later arrested.

Dhlamini, a scientist at NUST, accused Gumbo of trespassing and challenged him to produce any documentation indicating he was the owner, which the latter failed to do. In an audio clip posted online, Dhlamini is heard saying:

Why are you trespassing on my farm, and why are you trying to prohibit me from entering my farm without any documentation?

By what authority am I no longer allowed into my farm? What gives you the authority to shut down my farming machinery and evict my workers on my farm?

Who has sent you Gumbo, this matter is before the courts, are you Madzivanyati’s lapdog?

Gumbo insisted that he did not know Madzivanyati, but Dhlamini reminded him that he was in the company of Madzivanyati only a day earlier when they shut down the borehole.

On the audio, Gumbo threatens a police officer accompanying Dhlamini with unspecified action while invoking unnamed higher political powers if the police officer insisted on ordering him to leave. He said:

I’m sure you can see we didn’t run away, it’s because Dhlamini no longer has jurisdiction, authority and right to be here. If you’re to back him and support him against the authority we have, we’ll have no choice but to take action.

When we take action against you for supporting Dhlamini, the time will come when you have to stand by yourself as a police officer to explain your actions against the authority we have.

The unidentified police officer appealed to both parties to resolve the matter amicably adding as “as police officers, we don’t take sides.”

In a later update on Saturday, Malunga said Davison Gumbo was arrested.

The farm dispute started in June when owners, who bought the property in 2017, became aware of a Government Gazette issued in December 2021 which stated that the state was compulsorily acquiring the farm “for purposes of agriculture resettlement” under section 72(2) of the constitution.

The matter is pending at the High Court where the owners are challenging the acquisition.