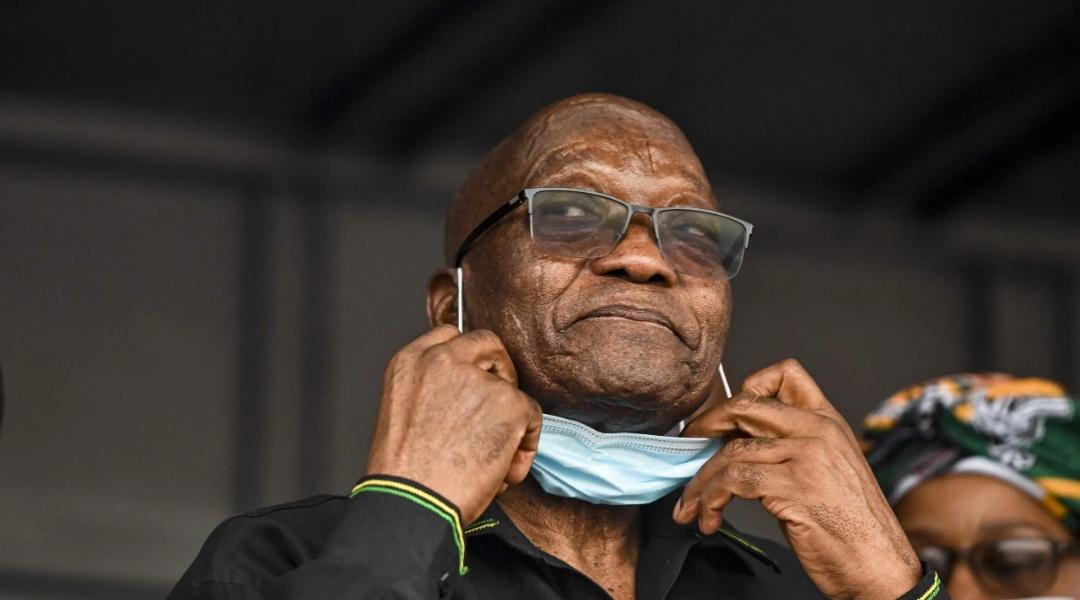 Former South African president Jacob Zuma was admitted to a hospital outside of his prison grounds on Friday morning, following a routine check-up on his health.

Zuma is now receiving care at a separate facility for his ailments, which have not been disclosed to the public.

Reports suggest the former president might weigh up his chances of securing “medical parole” if things get any worse.

According to The South African, medical parole can be granted under the following conditions:

Justice Minister Ronald Lamola last month said there would be nothing to stop Jacob Zuma from applying for medical parole if he felt his health was deteriorating. Said Lamola:

I deal with medical paroles for lifers on a day-to-day basis and they do come from, in terms of recommendations, from the medical parole board.

Any offender can apply for medical parole and so we’ve got our medical board that does assessments to check if he qualifies according to stipulations. He may apply to MAB to see if he qualifies, yes.

Meanwhile, the Jacob Zuma foundation said this latest health scare is “not a reason to be alarmed… yet.” It said in a tweet:

The Foundation confirms the statement by Correctional Services that indeed H.E President Zuma is in Hospital outside the prison.

The 79-year-old, 1st prisoner of the ConCourt, jailed without trial is attending his annual medical routine check-up. No need to be alarmed,… yet.

One Comment on “Jacob Zuma Hospitalised… Can He Be Granted Medical Parole?”