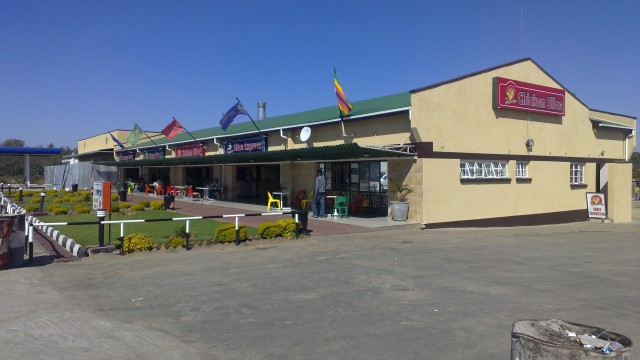 The small gold mining centre becomes the fourth town in the Midlands Province after getting the status last month. The other towns in the province are Gokwe, Zvishavane and Shurugwi.

The town status comes ahead of a US$1 billion iron ore mining project that is being put in place by Tsingshan Holdings in Manize near Mvuma.

We received a letter from the Ministry of Local Government, Public Works and National Housing informing us that we have been accorded a town board. The letter came last month on 13 July.

Chatikobo said the main objective of seeking town status is to attract investment. He said the population and size of Mvuma warranted a town status.

The granting of the town status followed an application made by the local authority a few years back to get the growth point upgraded into a town.

A Commission was then set up by Government and it found the application in order.