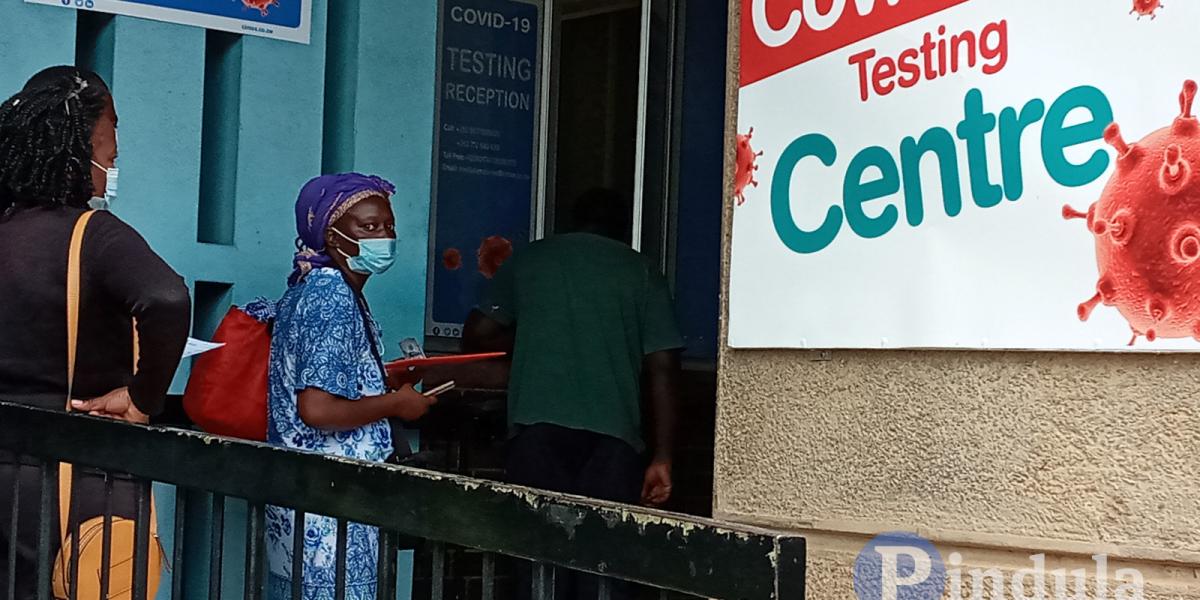 The virulent Delta variant of COVID-19, first detected in India but now active across the world, accounts for 79 per cent of cases in Zimbabwe, a World Health Organisation (WHO) official has said.

Speaking during a fact-checking training workshop hosted by the Gender Media Connect Zimbabwe, WHO Zimbabwe team leader Dr Lincoln Charimari also revealed that the beta variant, first detected in South Africa accounts for 16 per cent and the alpha strain, first seen in Britain, for 2.5 per cent of local coronavirus cases.

Charimari said all viruses, including coronaviruses, change over time through processes called mutations and that some of these mutations may affect the virus’s properties which include an increase in transmissibility. He said:

These changes may also increase virulence or change in clinical disease presentation, decrease the effectiveness of public health and social measures or available diagnostics, vaccines, therapeutics.

In Zimbabwe delta is responsible for 79 per cent of cases; beta for 16 per cent and alpha for 2,5 per cent.

These proportions are dynamic and likely to change over time.

He said it was important for people to continue to get vaccinated to reduce their risk of hospitalisation and developing severe symptoms.

Meanwhile, health expert Professor Solwayo Ngwenya said if members of the public continue being complacent, they may attract worse variants which is likely to lead to more deaths.

He said if nothing is done to change risky behaviours displayed by the public the more vicious variants like the delta plus could hit the country.

Delta Variant Accounts For 79% Of Coronavirus Cases In Zimbabwe