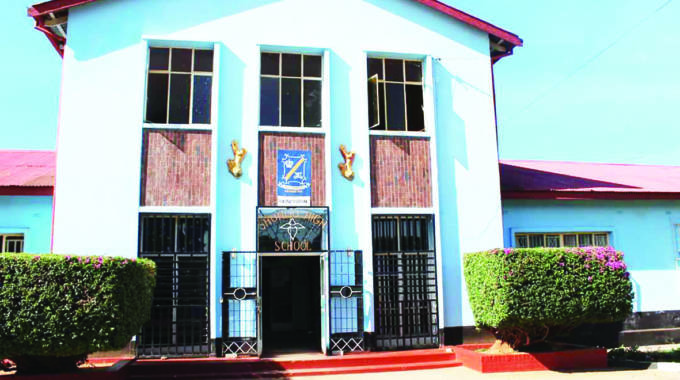 The priest in charge at the school, father Msindo is accused of sexually abusing five students as well as hailing insults, hate speech and victimising teachers at the school in front of the learners.

In a bid to cover up the abuses, the school has reportedly fired the boarding master George Matanga who stood against children’s abuses.

Matanga had vowed to sleep outside with eight pupils who had been flushed out of hostels at night for non-payment of school fees.

Reports indicate that a complaint was lodged at the Ministry of Primary and Secondary Education’s midlands offices where the District Schools Inspector undertook to investigate the matter. The petition reads:

As parents we have raised concerns during term 1 of 2021 through a petition to the Ministry of Primary and Secondary Education’s District Schools Inspector (DSI) in Kwekwe about the ill-treatment, abuse of school kids, suppression of parents’ views in regards to school operations, hate speech and staff victimisation by Fr Msindo.

We note the Kwekwe DSI responded to the issues that were also reported in a local newspaper, visited the school to investigate and regretted that the matter was not dealt with thoroughly.

The petition also claims that the priest in charge had turned hostile to fellow staff before causing their dismissal.

The parents also accuse the priest in charge of damaging the school’s reputation. They wrote:

To avoid further damage to the institution, we implore that the diocese restores sanity at Shungu High School by halting the dismissal of much-loved members of staff, this has to be done to avoid public shame come the opening of schools.

To that effect, the hearings to dismiss key staff dealing with learners should only be left to the incoming priest in charge to avoid victimisation, hence illegal, unfair and not in the spirit of justice.