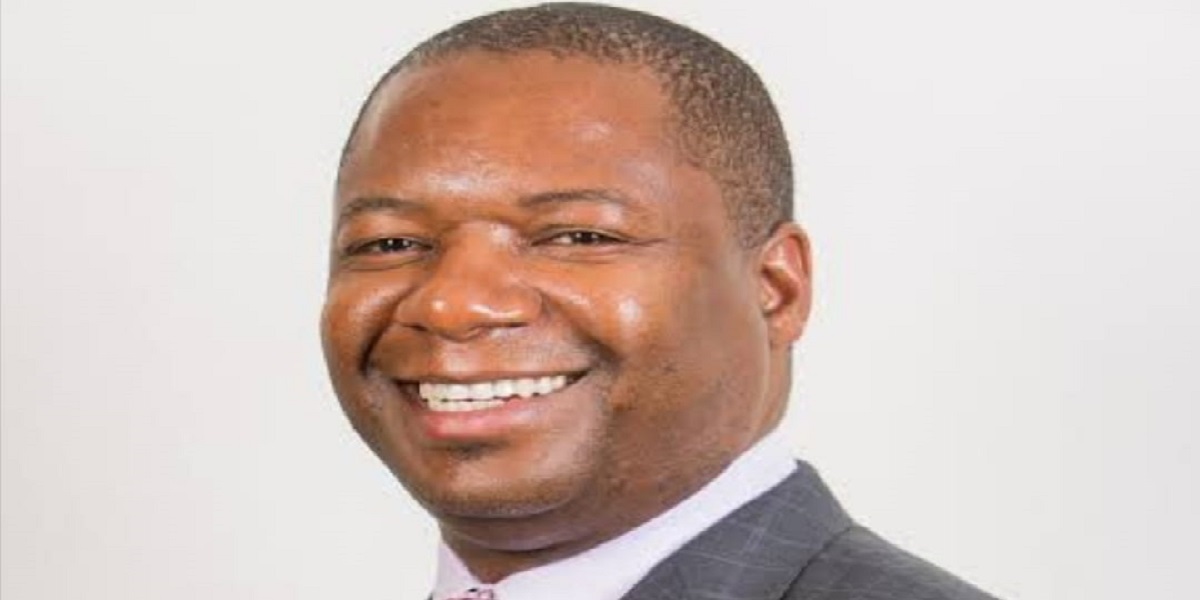 The Airports Company of Zimbabwe (Private) Limited (ACZ) has announced the appointment of Mr Tawanda Gusha as its inaugural CEO effective 1 July 2021.

The government unbundled the Civil Aviation Authority of Zimbabwe (CAAZ) into two entities last year to avoid conflict of interest leading to the birth of the ACZ. The board is chaired by Dave Popatlal who is deputised by Dr George Manyaya. Some of the members of the board are Rumbidzai Dihwa, Dr Joseph Mabvure, Rumbidzai Dihwa and Sinikiwe Gwatidzo. Pindula News presents ACZ statement on the appointment of Tawanda Gusha.

The Board of Directors of the Airports Company of Zimbabwe (Private) Limited (“ACZ”) is pleased to announce the appointment of Mr Tawanda Gusha as the inaugural CEO effective 1 July 2021.

Tawanda brings to the ACZ over 21 years of experience in the aviation sector having worked in different capacities in the Civil Aviation Authority of Zimbabwe (“CAAZ”) which include Air Traffic Controller, Duty manager. Regional Airports Manager and as Director of Airports and Business Development a position he held since June 2016 until his recent appointment.

He is a holder of a master’s degree in Business Administration from the Midlands State University and a Bachelor of Science General degree (Biological Sciences & Geography) from the University of Zimbabwe. He also possesses various qualifications in aviation including a post-graduate diploma in Aviation Management from the National University of Singapore amongst others. Furthermore, he has attended several capacity building programs in the aviation sector both locally and globally.

Tawanda has demonstrated throughout the years his astuteness and capability as a business leader who can bring about impressive value creation. We look forward to working with him as the ACZ takes flight into the future.

As the Board, we are confident and enthused that, in line with our inclusive stakeholder engagement thrust, there will be sustained collaboration along the entire value chain in rendering the CEO and his team the necessary support that they will require in fulfilling the company’s mandate.