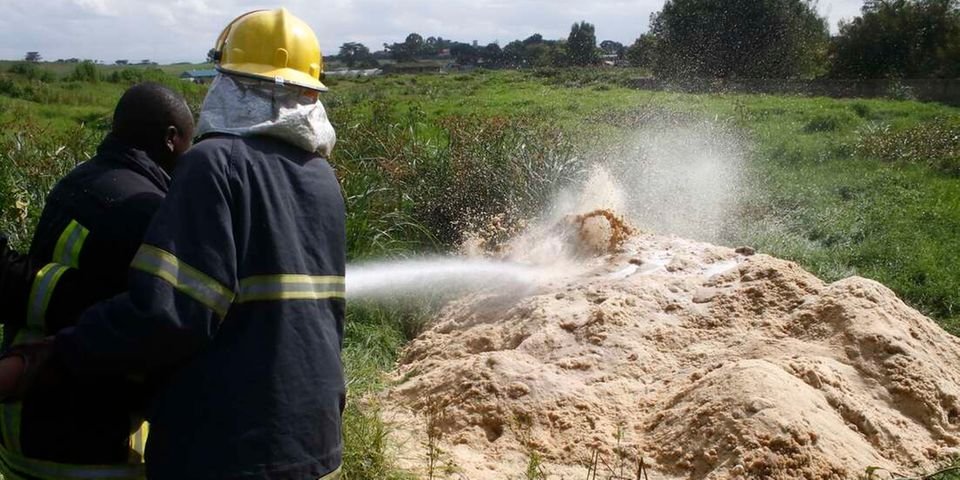 Kenyan authorities were on Tuesday set to destroy 20 000 tonnes of condemned brown sugar imported from Zimbabwe three years ago.

The Nation reported that the sugar has been lying at the Kilindini customs warehouse in Mombasa since 2018.

However, the Kenyan-based publication did not reveal why the sugar was condemned and why it was kept for so long without being disposed of.

According to the Gazette notice of 2 July, which the port operations chief manager, Abdi Malik Hussein issued, the sugar worth over Sh1.4 billion was expected to be crushed on Tuesday, 3 August 2021.

The sugar packed in 40 containers of 500 metric tonnes each, arrived at the Port of Mombasa on 15 July 2018, aboard MSC Nicole.

It was imported by Nairobi-based company, Sirocco Investments (K) Ltd. Stated the notice:

Pursuant to the provisions of sections 42 and 248 of the East African Community Customs Management Act, 2004, notice is given that the undermentioned condemned goods shall be disposed by way of destruction on August 3, 2021.

Sirocco Investments is one of the more than 200 companies licensed to import sugar to plug the deficit in the country, according to the Agriculture and Food Authority of Kenya (AFA).

Also to be destroyed is an unspecified amount of condemned brown sugar imported by Igaal Trading Company Ltd and Wilayan Traders Co. Ltd.