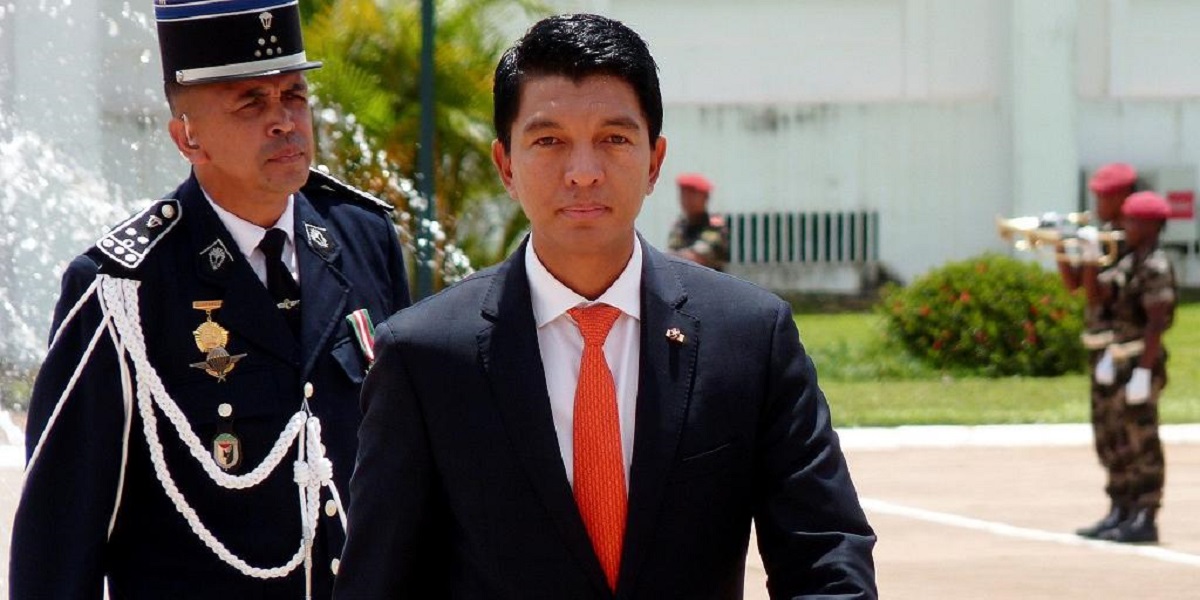 High-ranking army and police officials have been arrested in Madagascar in connection with a failed attempt to kill the country’s president, President Andry Rajoelina.

The attempt on President Andry Rajoelina’s life was among ongoing turbulence rocking the island nation.

Madagascar has been under a lockdown since the Covid-19 pandemic hit last year and its southern region is in the grips of a famine.

Authorities announced last month that they had thwarted a plot to “eliminate and neutralise” a number of people, including the president.

It came a month after another failed effort to kill the head of the national police force.

Four of those arrested are retired national and foreign police and military personnel, while the final five are civilians, she said.

Mr Rajoelina, 47, initially seized power in 2009 from Marc Ravalomanana with the backing of the military.

He beat Mr Ravalomanana in the last election in 2018 – although the vote was beset by allegations of fraud.

The former French colony has had a long history of coups and unrest since gaining independence from France in 1960.