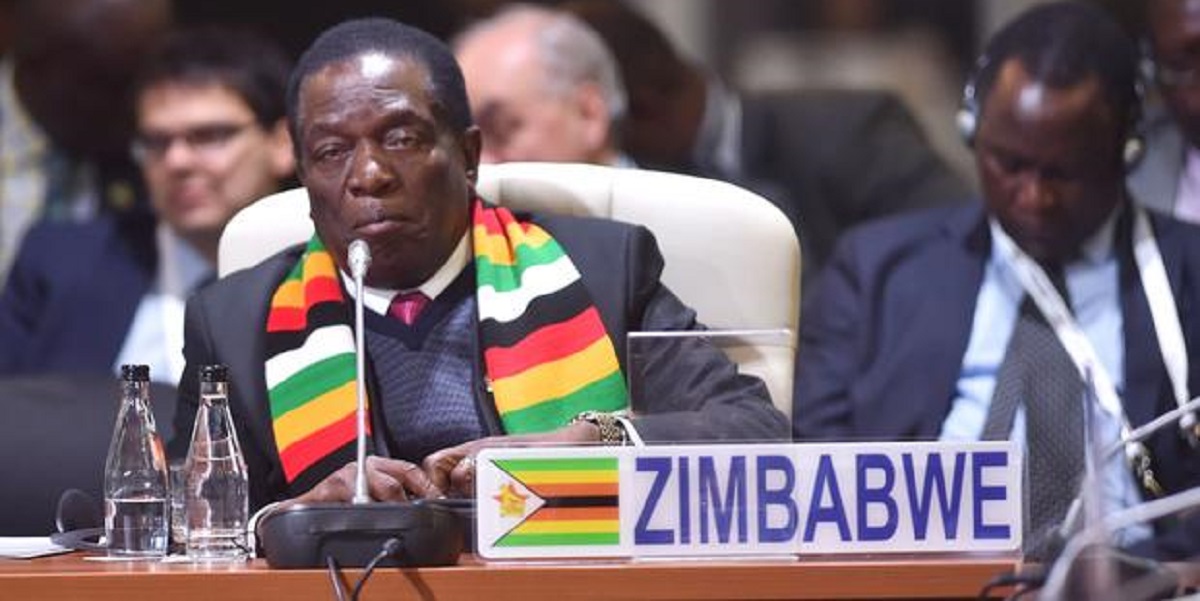 A member of the Political Actors’ Dialogue (POLAD) has sensationally claimed that President Emmerson Mnangagwa is giving vehicles to POLAD members to influence them to support his plan to delay the 2023 elections.

On Friday, Mnangagwa handed over 19 Isuzu D-Max twin cab trucks to Polad members at an event in Harare. A POLAD source told The Standard:

It is now clear, Mwonzora’s request for suspension of by-elections is Mnangagwa’s plan.

Mnangagwa is against both the by-elections and 2023 elections. He wants to extend his rule uninterrupted through some working arrangement with the Polad members.

Mwonzora will join Polad and use his presence in Parliament to propose amendments to the constitution.

He will whip his MPs to support and with Zanu PF holding the majority, the amendments will pass.

This will have to happen before September (next month) when Mnangagwa is expected to visit Britain.

This will help him convince the world that he likes peace and he has joined with other political parties for the sake of peace.

Meanwhile, Mwonzora has since rejected Mnangagwa’s invitation to join the POLAD although he did not participate in the 2018 presidential elections.

The remarks come as MDC-T led by Douglas Mwonzora is already pushing through Parliament for the indefinite postponement of by-elections that were due last year citing the Covid-19 pandemic.

Mnangagwa is said to be keen on delaying the polls to contain his deputy Constantino Chiwenga who is allegedly leading a faction to unseat him at any given chance while Mwonzora wants more time to build his party.

Mwonzora’s spokesperson Lloyd Damba, however, dismissed claims that his boss was working with Mnangagwa to postpone elections.

ZANU PF is, however, preparing for the polls and is aiming to mobilise five million voters.