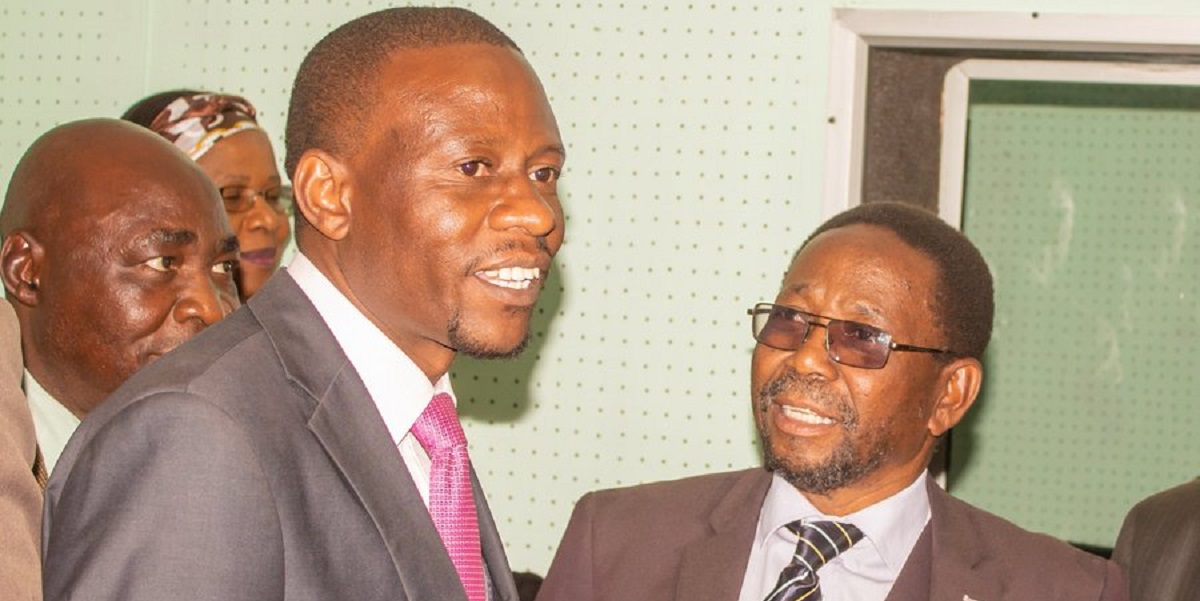 The state broadcaster announced the passing of Mkhithika who died at a local hospital on Friday. Said ZBC in a statement:

Mkhithika started working as a journalist before independence and continued with the state broadcaster upon attaining independence in 1980.

He was the manager of Radio Zimbabwe before Albert Mirirayi Chekayi.

He was popular for a number of shows including Kwaziso/Ukubingelelana.

He was described by his former workmates as one of the journalists that mentored the current crop of great reporters including Sibongumusa Dhlodhlo.