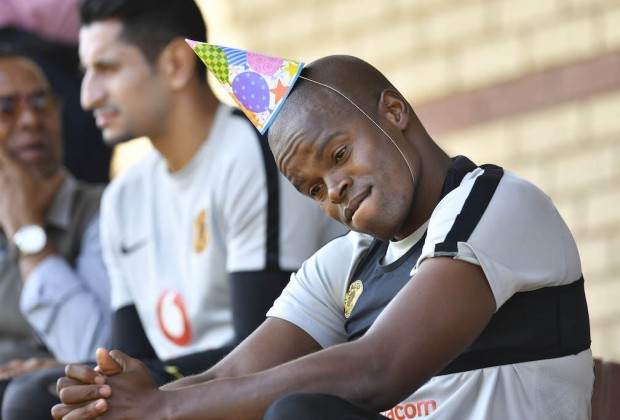 It was an awful way of sending him off after 10 years of service. I felt the sending off should have had some respect.

Kaizer Chiefs chose not to renew the former Warriors captain’s contract after playing for the club for 10 years.

Katsande was given hope of contract renewal and even played in the CAF Champions League final against Egyptian giants Al Ahly on 17 July when his contract ended on 30 June, but this was not to be.

Yohane, who spent close to a decade at Bidvest Wits, drew comparisons to how another ex-senior national team player Tinashe Nengomasha left Naturena after 10 years of loyal service to the club. He said:

How are other players going to be motivated to stay long if you will be treated this way at the end? I don’t think it was a matter of Willard not being able to play anymore.

Whenever he played, he gave his all, including in the recent CAF Champions League semi-finals and finals.

Maybe Willard was treated this way because he is a foreigner because this is the same thing that happened to Nengomasha after 10 years with the club.

Nengomasha was not finished upon leaving Chiefs and this tells me that at Chiefs, you can never retire there as a foreigner, they will send you away regardless of what you did for the club.

Yohane contends Katsande shouldn’t just have been laid off just like any other player considering his long stay at Chiefs. He said:

With Willard having been the senior player that he was, his sending off shouldn’t have been like that of any other player that they decided not to keep.

Chiefs already knew that they will not keep Willard, so I feel they should have let him know about it in advance rather than waiting to let him know at the last minute as they have done now…