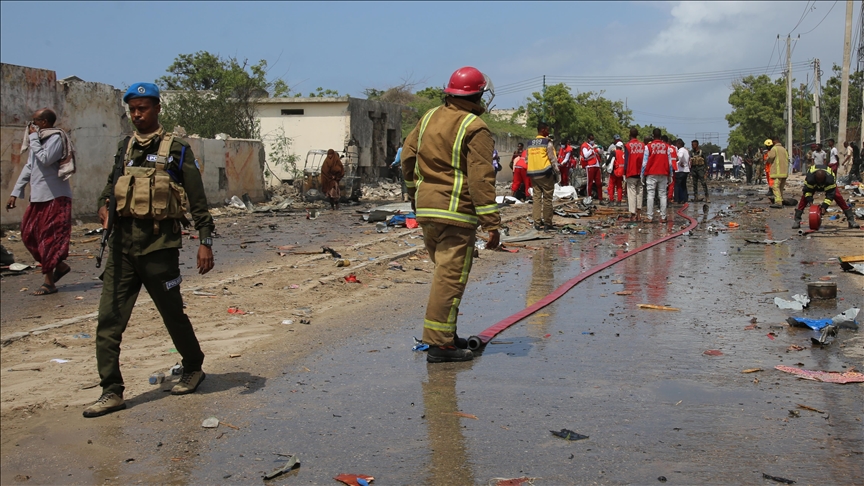 Four football players were on Friday killed and several others wounded in a terror attack on a team bus in Kismayo, Somalia.

Omar Hussain, a local police officer in Kismayo, told Anadolu Agency that it seemed to be a roadside bomb blast, adding further investigation is underway.

According to Truth Africa, the explosion occurred as newly promoted Somali Club JCCI FC players were moving to Jubbaland in preparation for the start of the new season of the Somali Premier League.

Somali President Mohamed Abdullahi Mohamed condemned the attack, for which he blamed al-Shabaab terrorists, and offered condolences to the families of the players. He said a presidential statement released to the Somali state television:

Somali president expressed his condolences over the deaths of the young players who were killed by al-Shabaab terrorists in Kismayo.

Kismayo, the administrative capital of the southern state of Jubaland, is a major port city located 500 kilometres (310 miles) southwest of the capital Mogadishu.

No group has yet claimed responsibility for the attack, but Somali-based terrorist group al-Shabaab had claimed many recent attacks in the Horn of Africa country.